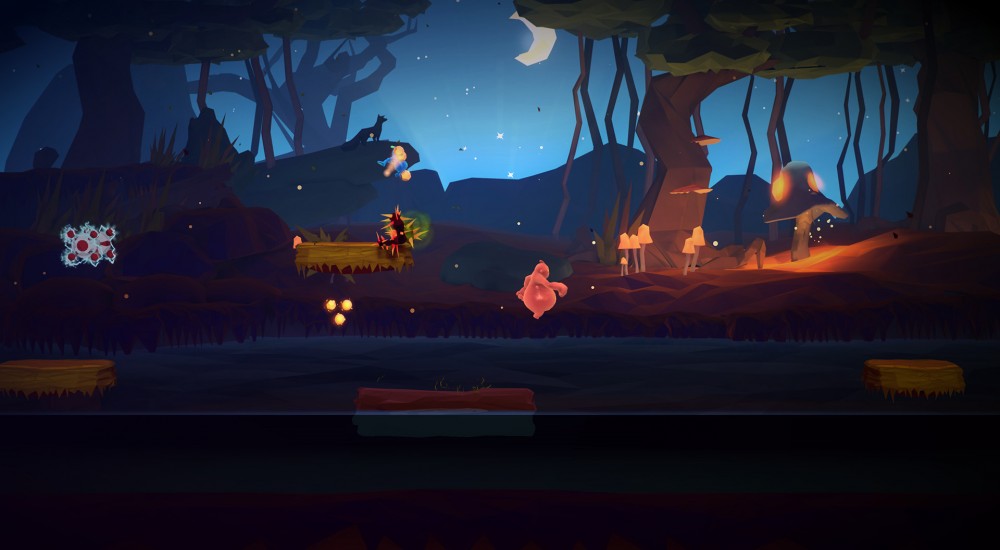 Klonk Games' charming, cooperative puzzle-platformer, Shift Happens, has been in Steam Early Access since September of last year. Not only will the title get a final release in July, it will also be arriving on the Xbox One.

Most of the puzzles in Shift Happens revolve around you and your co-op partner shifting your sizes back and forth. It's an idea that appears to be similar to how Shiftlings operated, with the alien janitors in space suits that inflated and deflated being swapped out for sentient blobs. That's totally fine as far as I'm concerned as I feel you can never have too many co-op puzzle games.

Shift Happens is slated for an early July 2016 release on the PC and Xbox One. It supports two players locally or online throughout the entirety of the title's campaign.