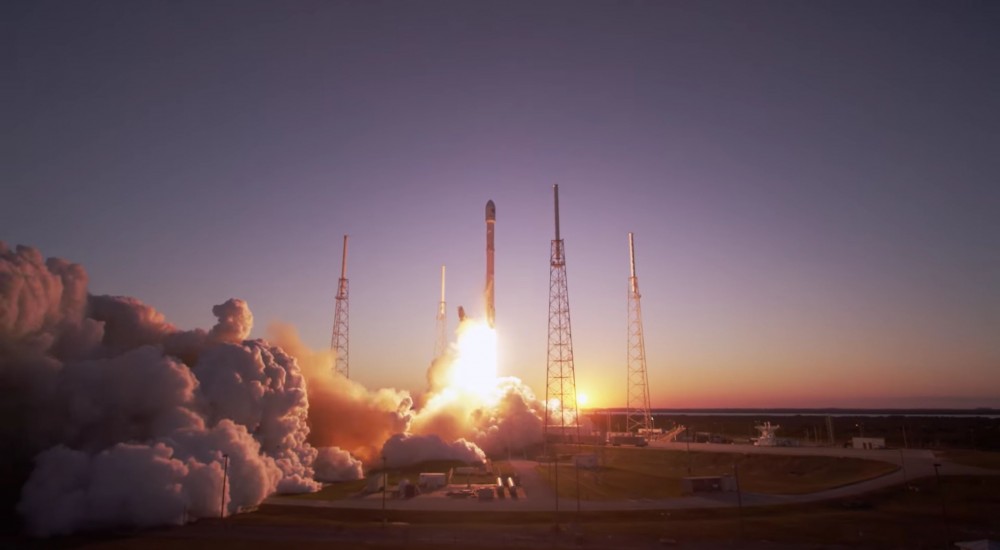 EA's EA Play press conference has come and gone, and really there wasn't much in terms of surprises. That said we've got a handful of trailers from some AAA games including Mass Effect: Andromeda, Battlefield 1, and TitanFall 2. That's the good news.

The bad news - we don't have any confirmed co-op modes in any of these games despite the previous ones showcasing cooperative play in either separate modes or campaign play.

Finally we got a tease at all the Star Wars goodness that's coming from EA, including hints at tie ins to the current set of movies. All of the trailers you can check out below.