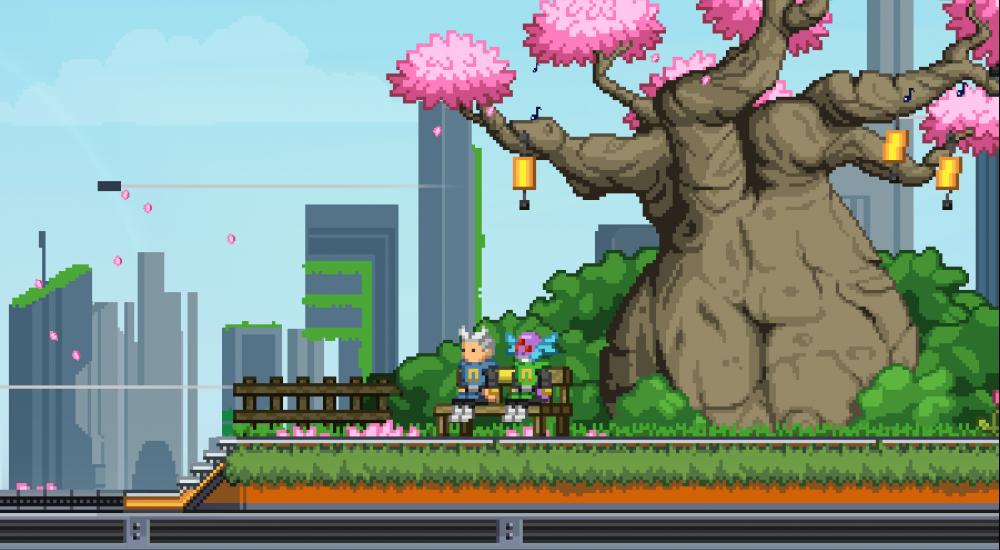 After five years of development and a year and a half of Early Access, Starbound is officially released. Sure, most of us have been playing it since 2013, but that was rough alpha and beta territory. Now, with the landmark one-point-oh number on the end, Starbound is feature complete and ready to impress.

Even if you're coming from months of Starbounding, 1.0 marks a massive change in the series. It's like a different game. Here's a handful of the biggest changes, though it's by far not an exhaustive list:

The biggest, most co-op friendly new feature is in online multiplayer. Hosting games in the past required players to forward ports, share IP addresses, and pony up their own processing power for others to connect to, resulting in jumpy, laggy, unreliable games, especially when players split up or are exploring large areas. Starbound now leverages Steam to make the process as easy as sending an invite to your Steam friends, kicking back and waiting for them to join.

If you're new to the game or you've been along for the entire ride, Starbound's big 1.0 release shouldn't be missed.