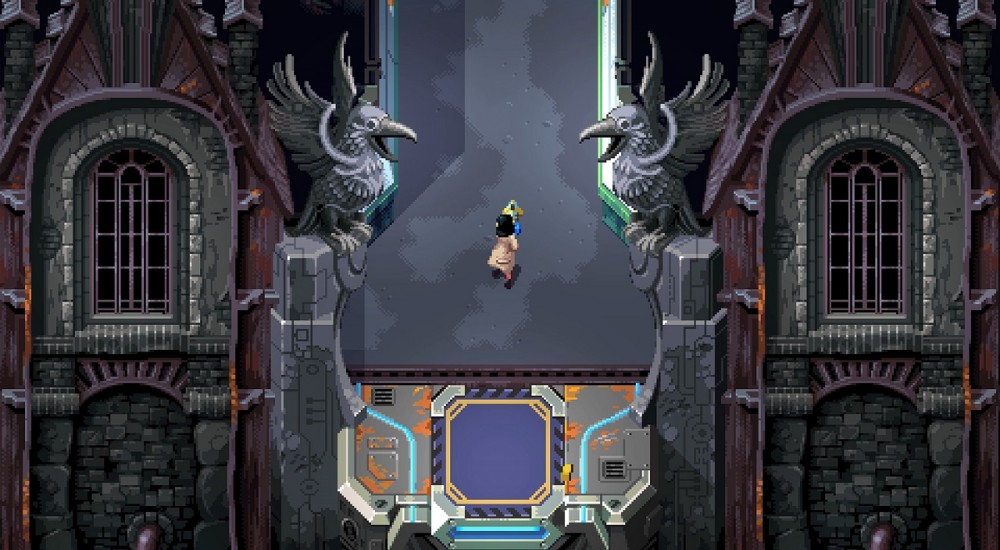 It's been a little bit since we last heard about Tower 57. Once they secured their Kickstarter funding, it seemed like the game would be out within the following year (this year). Games development never goes quite as planned, but the good news here is that we can expect the title to be released in 2017.

Set in a dystopian, dieselpunk world, Tower 57 tasks players with infiltrating the titular Megatower and discovering the secrets within. With seven characters from which to choose, destructible environments, and some gorgeous 16-bit graphics, the game looks like it could be a fairly promising twin-stick shooter to enjoy with a buddy, either locally or online.