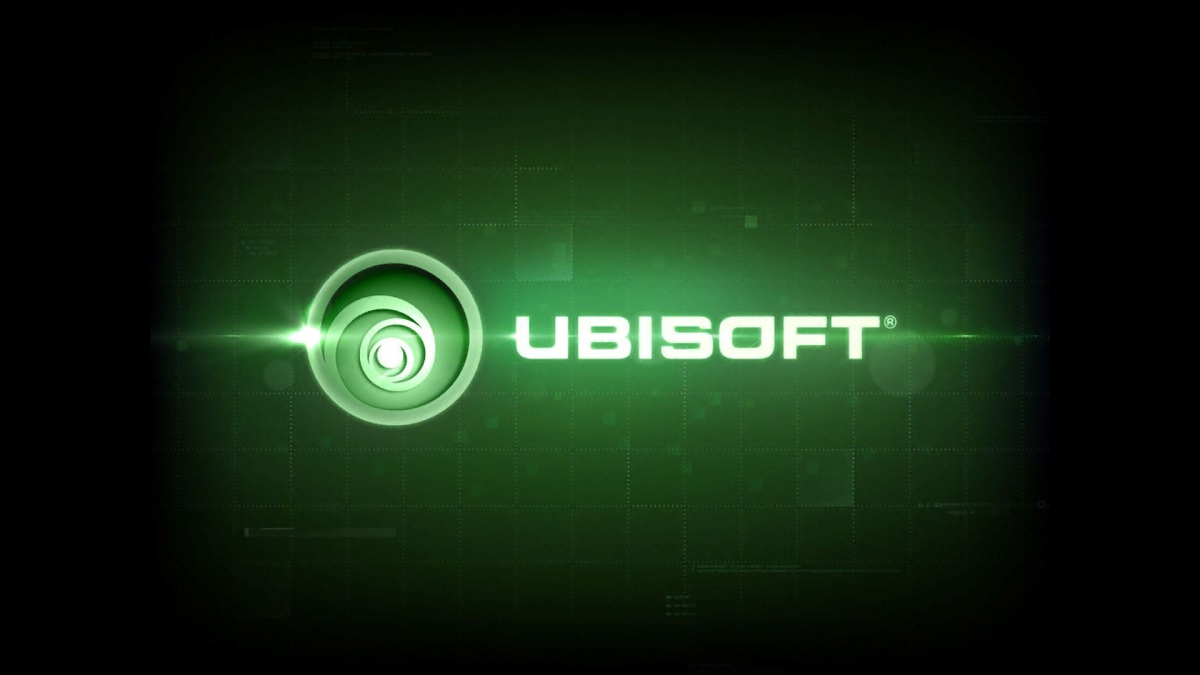 There used to be a day that when you bought a multitap and four controllers, as along as your console ran, you could play your games in co-op forever.  However, with online co-op being reliant on servers, it is only a matter of time until they are turned off.  September 24th is that day for several Ubisoft titles.

Amongst the fallen include:

This means that of 24th September all online elements of these games will no longer work including any co-op.  This is a sad fact of life in modern gaming were you sometimes feel like you are only renting the games that you own, but at least you have a few weeks left to play the above.  So why not arrange a meet up to play one of these classic games?