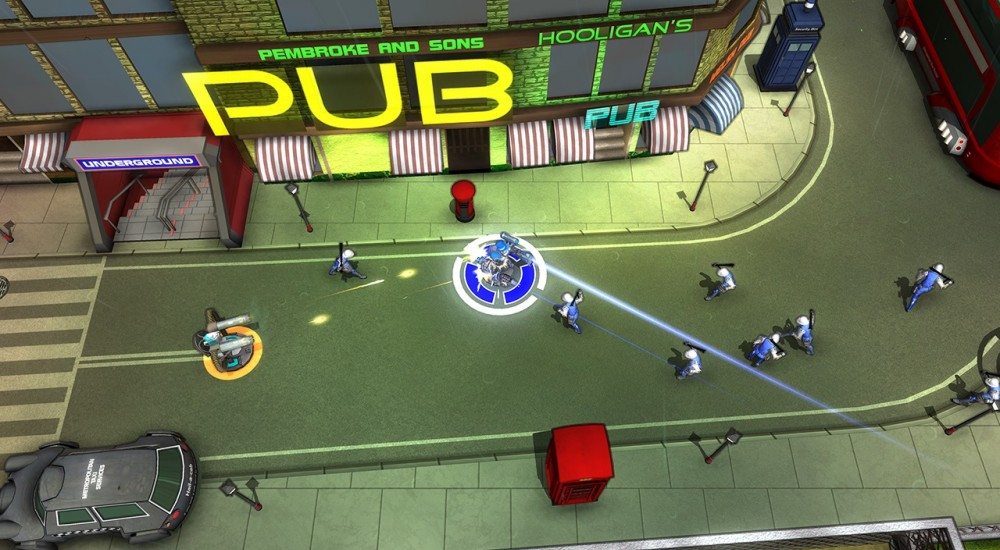 Rusto Games' twin-stick shooter Spareware is still slated for a PC release this year, and it's currently trying to secure a spot on Steam via the Greenlight program. As part of its campaign, the team has put up a demo over on itch.io so you can take it for a test spin.

The demo only covers a few levels, but it does allow you to check out the game's co-op with three of your friends (provided you have enough gamepads). Each player can customize and control his or her own robot as you travel from Helsinki to Las Vegas and attempt to free HelOS from the delusional forces of humanity.

The demo is based upon a PC build of the game that's still a work in progress, so there are a few caveats with this:

Spareware is currently available on Xbox One and will be available on Steam pending approval via the Greenlight program.