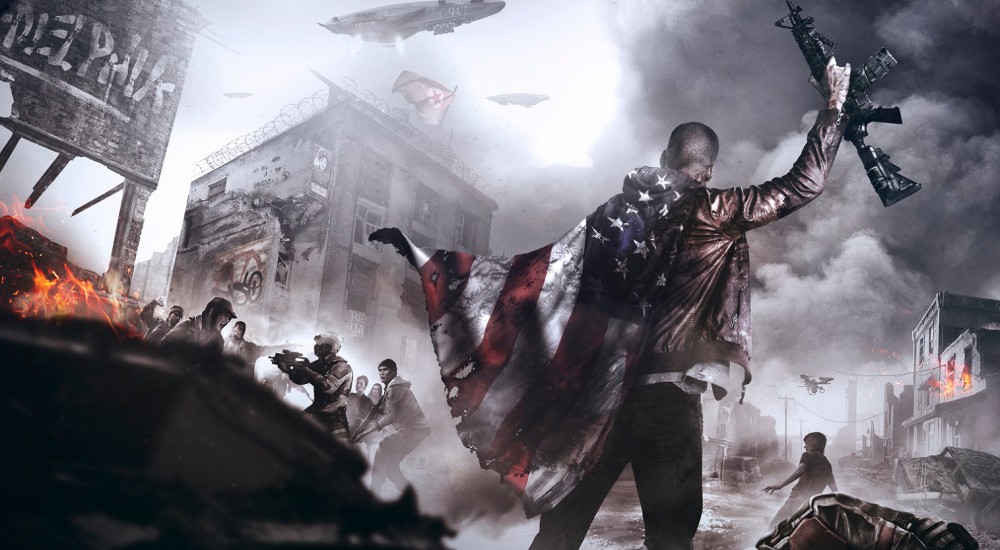 We at Co-Optimus are a happy go lucky kind of bunch who like to see the best in everything, but even we could only give the plodding Homefront: The Revolution an average score.  However, rather than turn tail and run, Deep Silver have released a significant patch to try and improve matters.

The latest update is another performance patch that will improve the frame rate by 15%; this is on top of the 25% improvement already made since launch.  Other changes specifically improve the 4 player co-op Resistance mode with 2 new maps and a new XP standard:

Boom Patrol
“The KPA seem to be massing their drone forces, we believe they're planning a huge mechanised attack, but if we can destroy their fuel supplies we can stop the drones in their tracks. Find the KPA fuel dump and eliminate it.” 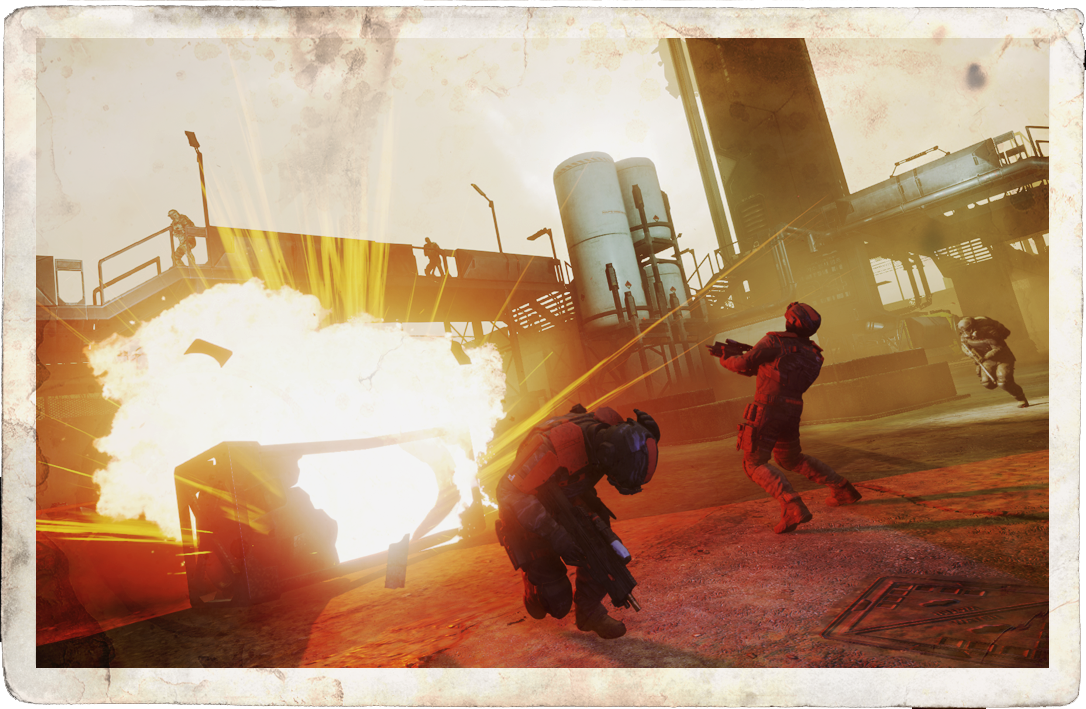 Indy Forever
“The KPA have retaken parts of Lombard and are probing our defences at Independence Hall. We think they might be planning a major assault. We need the Resistance Goliath to repel their attack but its offline. Repair the Goliath and defend Independence Hall at all costs.” 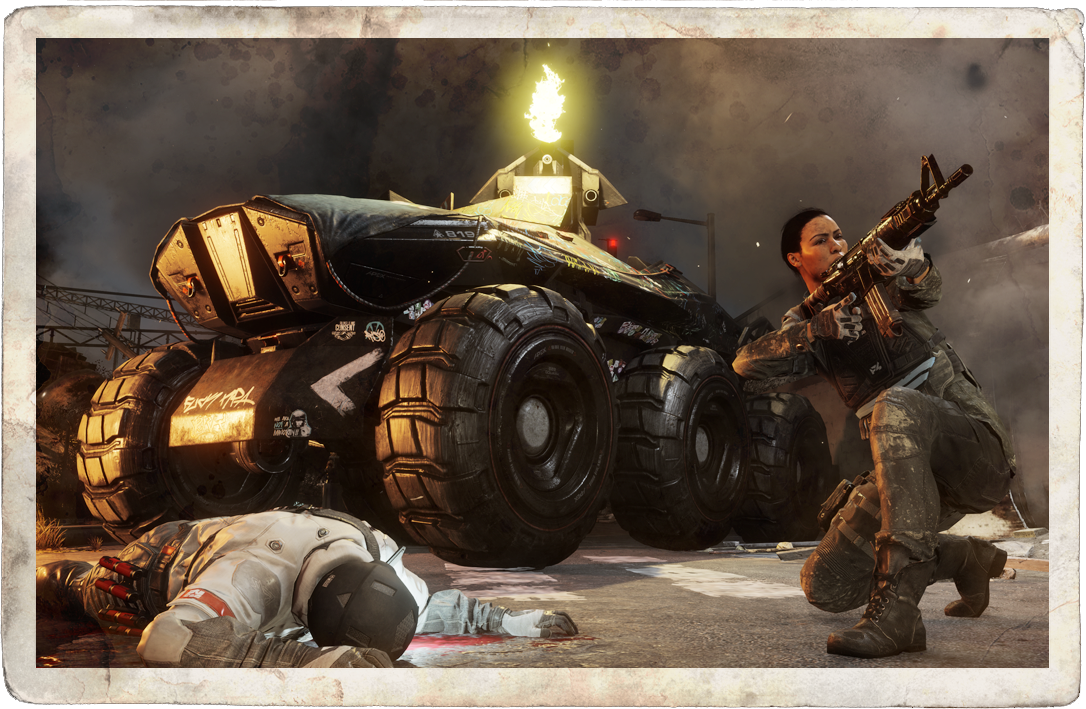 Resistance Mode – Guerrilla Score
The ‘Guerrilla Score’ system has been introduced to indicate a player’s overall experience with the game. Players can earn Guerrilla Score by ranking up characters, completing missions on increasing difficulties, earning new citations and increasing a character’s ‘Renown’.

Resistance Mode – Renown
Players who have reached top rank on characters will be pleased to hear that our new ‘Renown’ system will allow continued play. All XP gained at max rank contributes towards a character’s renown, increase their Renown to earn more Guerrilla Score and Armory crates.

The new maps and XP are a good introduction, but may struggle to improve some of the fundamental issues that the co-op had.  Check out our co-op review here for information on the game's flaws and the full patch notes here.