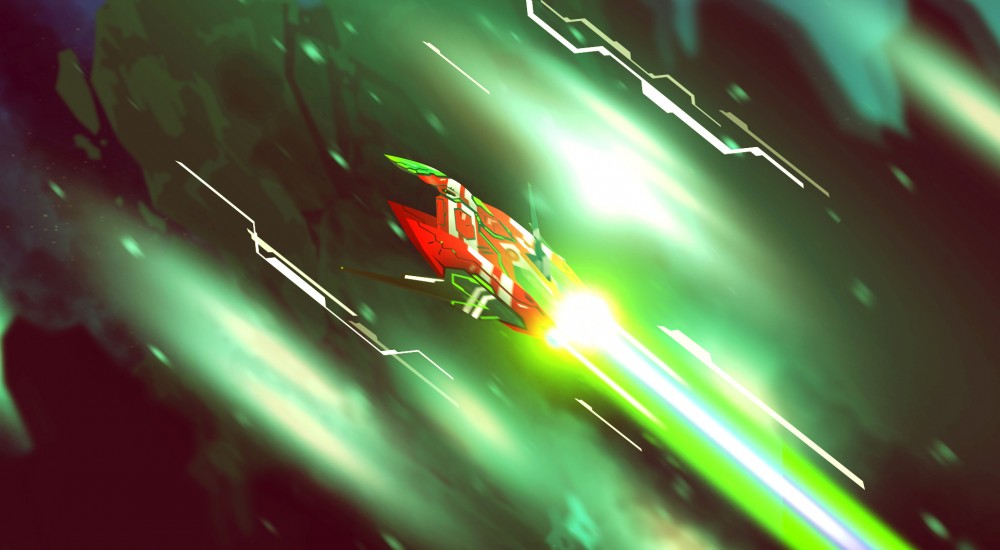 And lo, the number of shmup titles has grown by one this day (well, technically, it was a few days ago). Indonesian developer Magesoft just got their first game, Burst Fighter, Greenlit on Steam and is looking at a 2016 release date.

Watching the trailer for this game, I can't help but be reminded of a number of shmup games like Ikaruga and Raiden. In addition to a variety of stages and bosses, Burst Fighter also features some ship customization, a new game plus mode, hidden bosses, and two player couch co-op.

There's a demo available on the game's itch.io site, if you're interested in checking it out before it's full release.