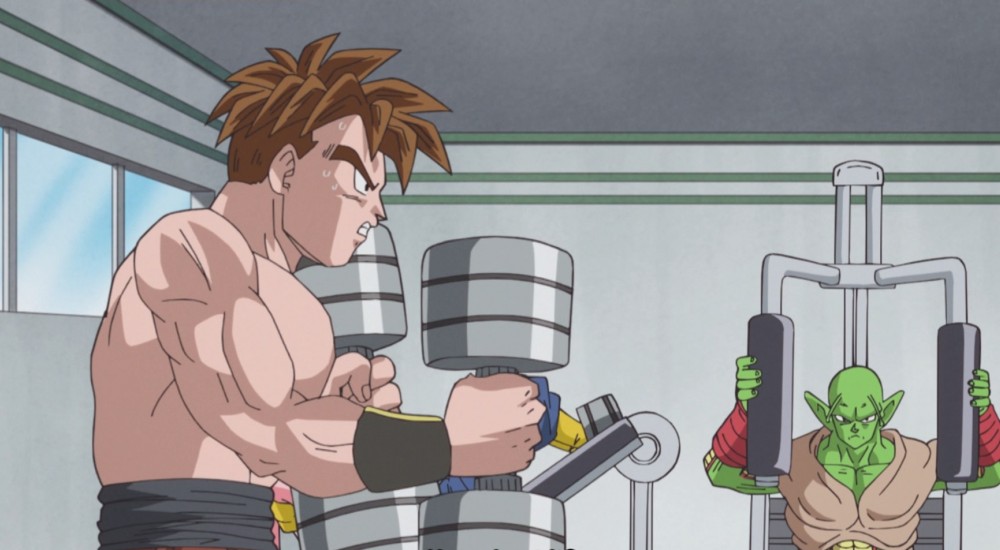 Locke and Jason's anime streak continues, this time with the recently released Dragon Ball Xenoverse 2. While neither of our characters were in a position to check out the new six-player Expert Missions that were added in this title, we did have some fun with the Parallel Quests and trying to make sense of the confusing party/quest queueing system.

This is my first time playing a Dragon Ball game since I played an emulated version of Dragon Ball Z Super Butoden 3 back in college. So, I am more than a bit rusty on my Dragon Ball knowledge, but I was surprised how much I still kind of sort of remember. Regardless of that, I was even more surprised by how much I'm digging this game. There are some flaws and things I feel could be better, but there's a pretty solid core of fun nestled in amongst all the craziness.

Locke's working on a full co-op review and we should get that up soon. Until then, enjoy us trying to remember who's bad, who's good, and what it all means while also trying to shoot fireballs from our hands as we play through a few of the Parallel Quests.

Dragon Ball Xenoverse 2 is out now on PC, PlayStation 4, and PC. It supports up to three players in the Parallel Quests, and up to six players in the new Expert Missions.