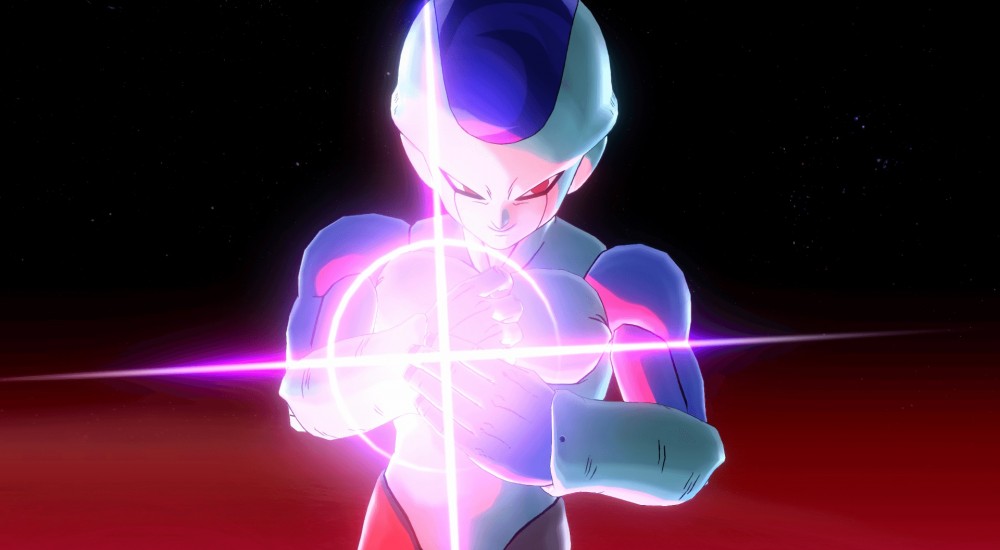 In case you missed it last week, our co-op review of Dragon Ball Xenoverse 2 went up. We both had fun playing it, even if the Parallel Quests and Expert Missions can get a bit repetitive. If, like us, you're looking for something new to do, then you're in luck! Later this month the game will receive some free and paid DLC that will add new quests, new teachers, and more.

Both the free and paid DLC will become available on December 20, and there's a decent amount of content in both. The free DLC will include the following:

New outfits so you can Fashion Ball Xenoverse to your heart's content and some more attacks to get those sick combos. The paid DLC, which will cost you $9.99 unless you picked up the season pass, adds even more attacks, new outfits, and new characters. Specifically, you'll get:

Finally, there's a new Raid Quest this weekend featuring Majin Vegeta. Raid Quests are similar to the Expert Missions where six players team up to take on a very tough foe that has a few extra tricks up his sleeves, but in this case, you and your team are contributing to an overall community goal of bringing down the villain. There are also some special prizes, like unique titles and a new hat, that you can earn by participating. Now typically, the Raid Quests are region specific and the only region that appears to have been announced at this point is Europe. If you're over there, you can find the Raid Quest within Conton City this Sunday, December 4th, from 13:00 UK / 14:00 CET to 21:00 UK / 22:00 CET. No word on when it will be for other regions yet.