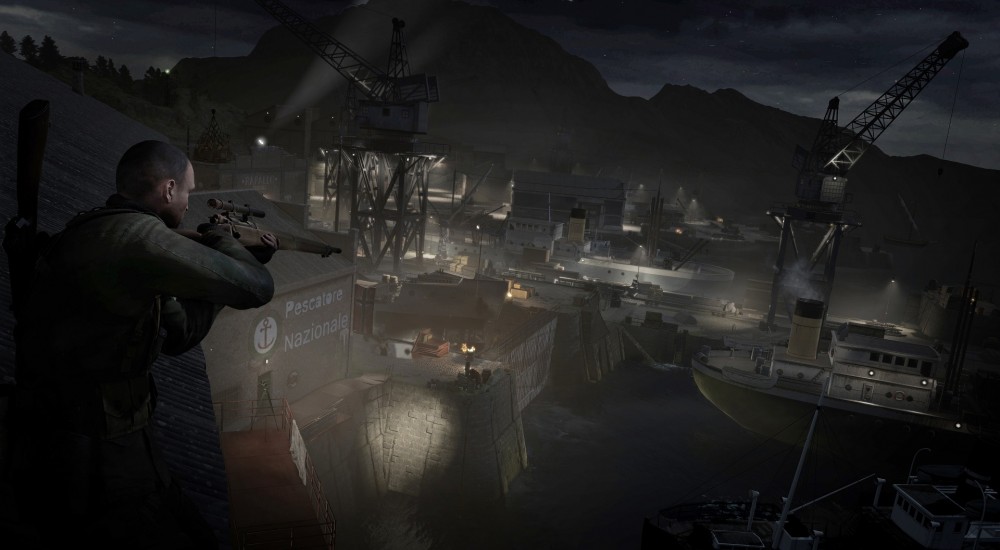 Good news if you enjoy slow motion death cams and also live in "the land down under." EB Games is offering a Collector's Edition for the PlayStation 4 and Xbox One versions of Sniper Elite 4 for just $AUD129.95. No word on whether this will be making its way to any other territories, so if you're outside of Australia and really interested in picking it up, then you certainly can, but expect a pretty big shipping fee.

Here's everything you get in the Collector's Edition: A quick note about all of this. Games for both the Xbox One and PlayStation 4 are not region locked, so if you order this and live, say, in the U.S., then you can certainly play the game. DLC for the PlayStation 4 is region locked (the codes are only valid on a PlayStation associated with the appropriate country) and it's quite likely that the Camo Rifle skin pack and "Target Furher" mission pack are both DLC.

Sniper Elite 4 is slated for release on February 14, 2017 on the PC, PlayStation 4, and Xbox One. It will support two player online co-op throughout the campaign.