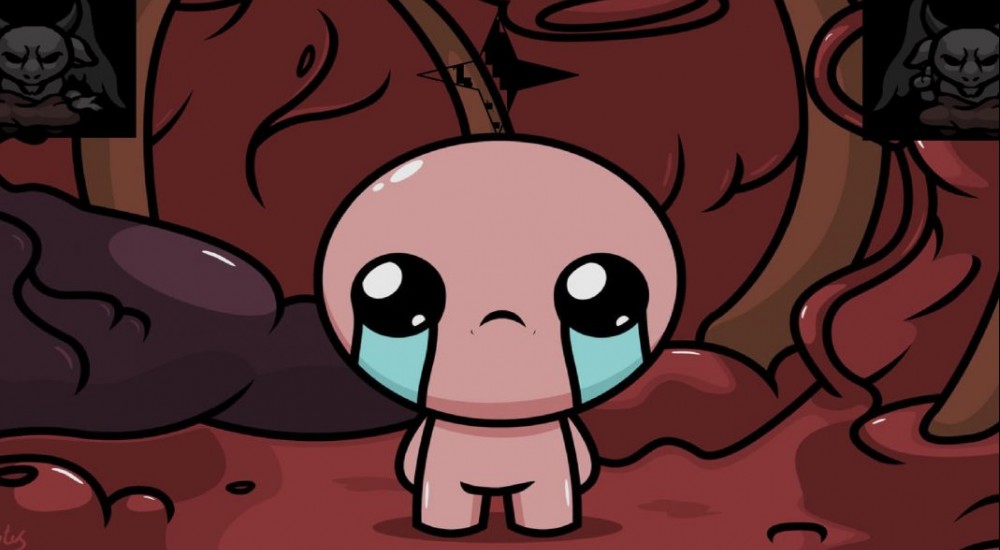 The Binding of Isaac: Rebirth will be getting its next (and final) piece of DLC next month with "Afterbirth+." This will be released on the PC initially and the PlayStation 4 and Xbox One eventually.

While the big draw for this DLC is the inclusion of mod tools for users to make their own levels (PC only, I'm afraid), it will also add some features for every platform, like a new final chapter, a new boss, new items, and a new playable character. Here's the full list from the dev's blog post:

"Afterbirth+" will be available on PC via Steam next month on January 3. It will retail for $9.99 normally, but if you already own the "Afterbirth" DLC, then you'll get it for just $6.66. It will be released for PlayStation 4 and Xbox One (minus the mod tools) sometime in the Spring of 2017.