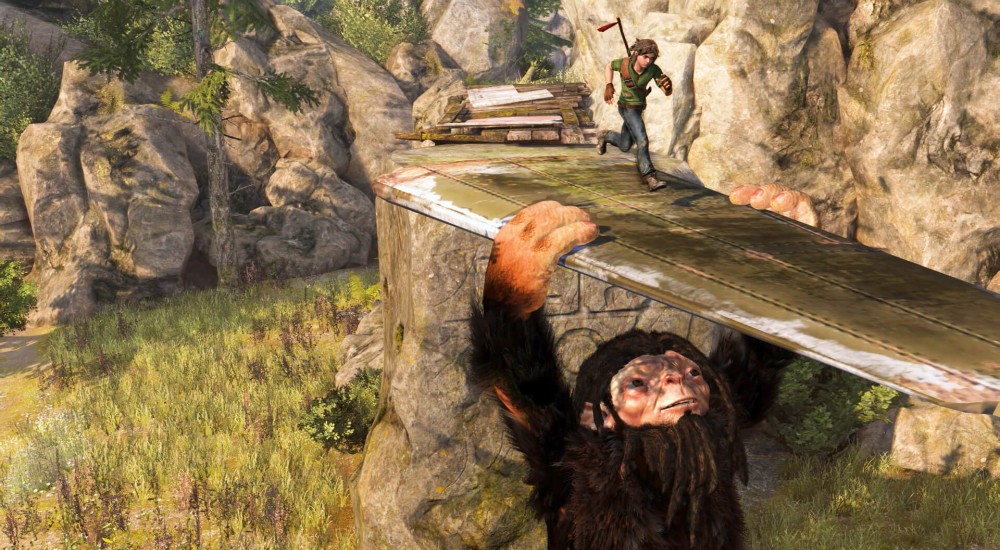 Spiral House's next game, Troll and I, has finally received a release date. This action/adventure title will be released simultaneously on the Xbox One, PlayStation 4, and PC on March 21, 2017.

The game follows Otto as he flees from his village after vicious hunters ransack it searching for a mythical creature. As one might imagine, Otto happens to bump into this very same entity (the titular "Troll") and, together, they embark upon a journey to escape from the hunters and save Troll. The entire campaign can be played with a friend locally so as the friendship between Otto and Troll grows during the course of the game, so, too, may your own friendship grow with your co-op partner.

Troll and I supports two player local co-op only throughout the campaign mode and will be released next March.