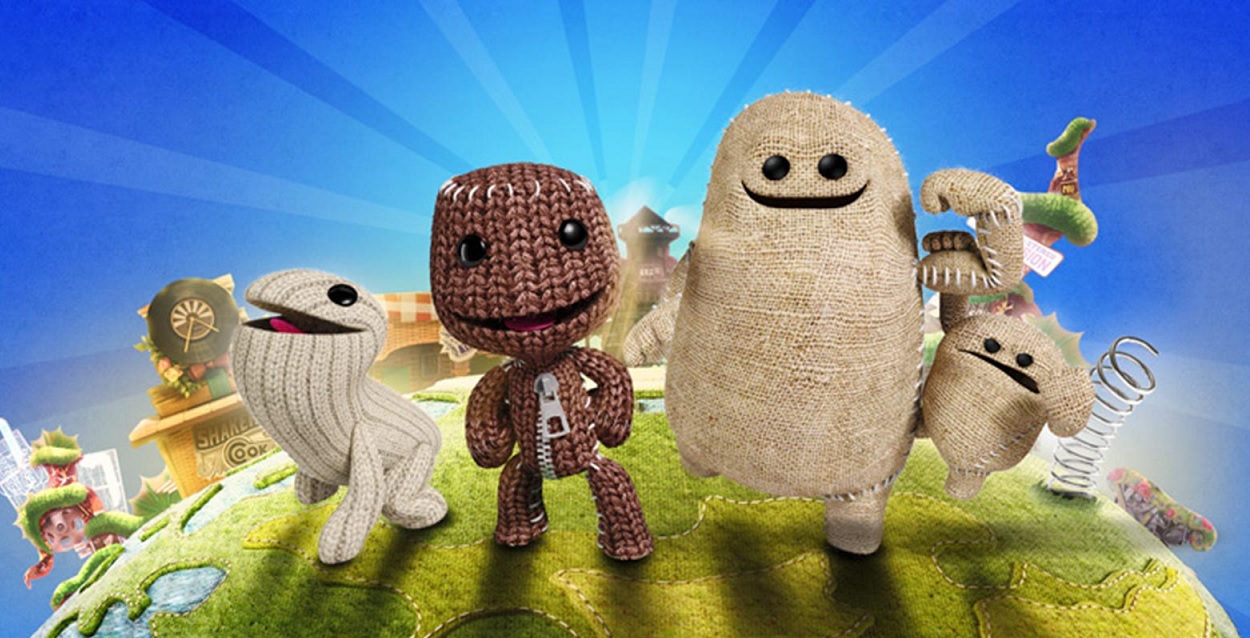 The LittleBigPlanet games were some of the most imaginative and inspiring experiences of the last generation, but where is my PlayStation 4 version?  Hopefully, not too far off as the new LittleBigPlanet 3 trailer suggests that the game is well in development.

With both LBP and LBP2 allowing you to create so many varied levels, what could Sumo Digital do to bring gamers back for more?  New characters with different skill sets could help:

Use the unique abilities of Sackboy®, OddSock, Toggle and Swoop to explore all corners of the Imagisphere and unravel the mystery of the planet Bunkum. With powerful customisation tools and a little bit of your imagination, you can evolve the world around you and even make your very own levels and games for Sackboy® (or Sackgirl of course) and their new friends to enjoy.

The PS4 version of the game will bring better graphics and more powerful physics, but the game will also be coming to PS3.  Both will have the online and offline 4 player co-op which makes the series so fun.  Check out the new trailer for the game which introduces the characters, but also aims to inspire you: