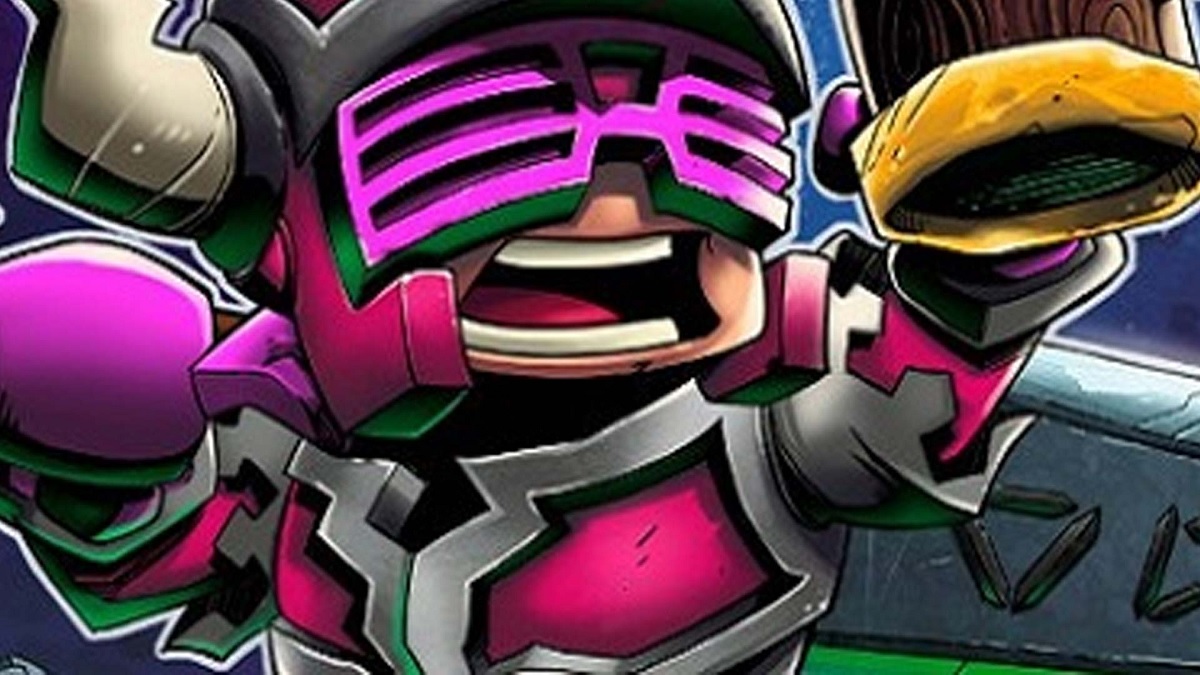 Xbox Live's Games with Gold does not only provide access to older games, but sometimes it offers games on day of release such as Super Dungeon Brothers.  However, modern gaming means that the released product is not always the finished one and this was one title that needed some tweaks.  Perhaps the latest update will make the game .... fun.

Having put in a few hours into Brothers it is fair to say that it had a few niggling glitches that detracted from the game.  The 4 player co-op could be fun, but was rife with issues - players being kicked for no reason being one.  There was also no way of creating a private game for fewer than 4 players and getting together a posse that size is not always easy.

The update will automatically upload onto Xbox One's owner's consoles from today - PlayStation 4 and PC owners will just have to wait for their patch.  In depth information about what the patch fixes can be found here, but for co-op players the main corrections are:

Receiving two new worlds to play online is a nice bonus, but for any Co-Optimus reader, it will be the improvements in co-op that will help.  I for one plan to put on my armour and rad shades to try out the game again.