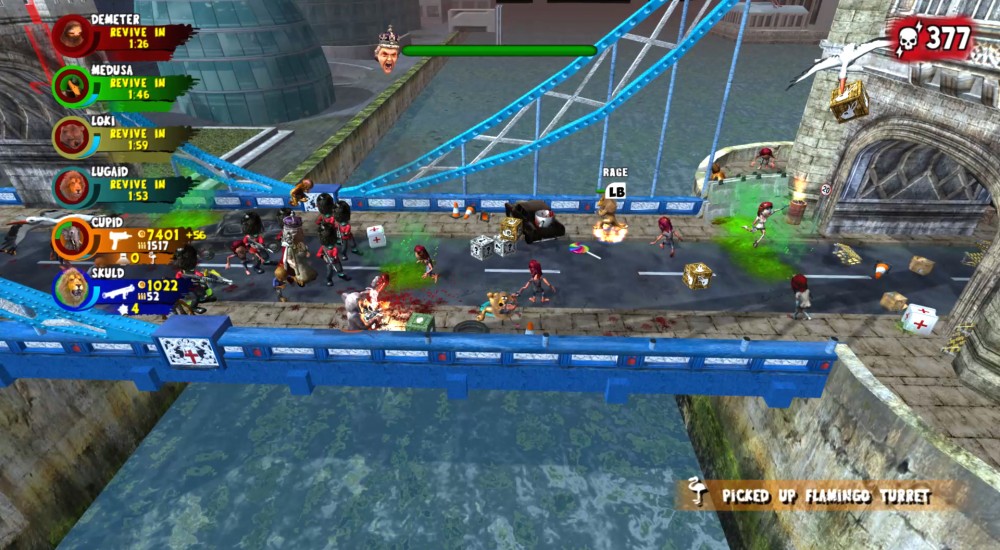 Nature's Zombie Apocalypse has been in early access on PC since June of 2015. Since then the game has continued to add content, update itself adding online co-op, and announce an Xbox One version in the works. While we still don't have a final date for the game, the latest version can be seen up and running with fifteen minutes of footage from the PC Gamer Weekender.

I've always wanted to be a sloth fighting never ending hordes of zombies with up to eight friends. This just looks like good ol' fashioned arcade fun. Despite the long development timeline, we're hoping to see this one finalized soon.