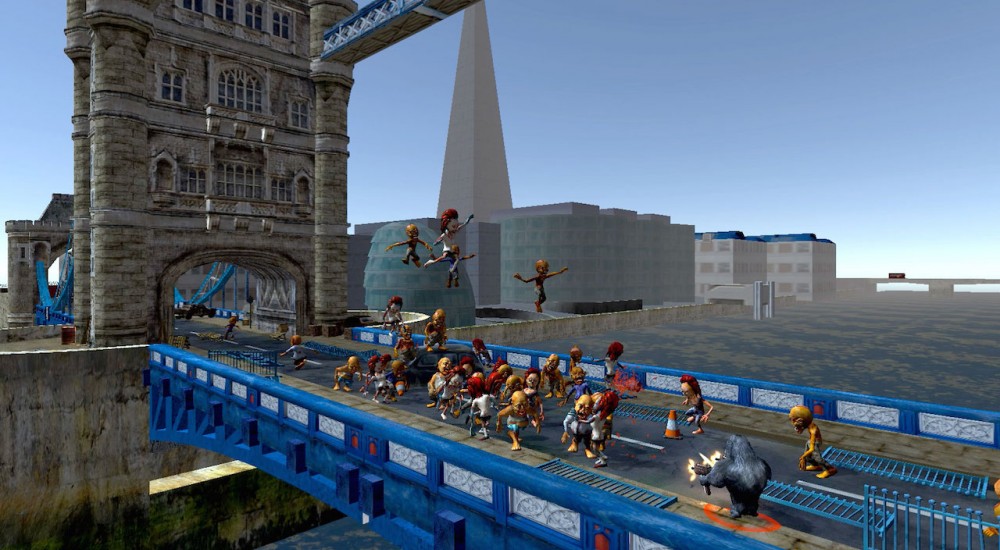 We've become a bit used to the idea that in the event of a zombie apocalypse, we humans will survive. I mean, we're humans, of course we will! ... Right? Two-man development team Aniode has a slightly different idea in Nature's Zombie Apocalypse. Humans are out and the animals of the world are taking up arms to take back the planet.

The title actually hit Steam Early Access last June and included eight player local co-op from the start. Two weeks ago, they patched the game to include online co-op so you can team up with friends in different area codes. The title is a twin-stick shooter with a variety of weapons to use and animals from which to select. There's also a "Confetti Mode" to turn off the blood and gore and make it a little more kid-friendly.

The game is currently out on PC via Steam Early Access, and it is slated for an Xbox One release later this year.