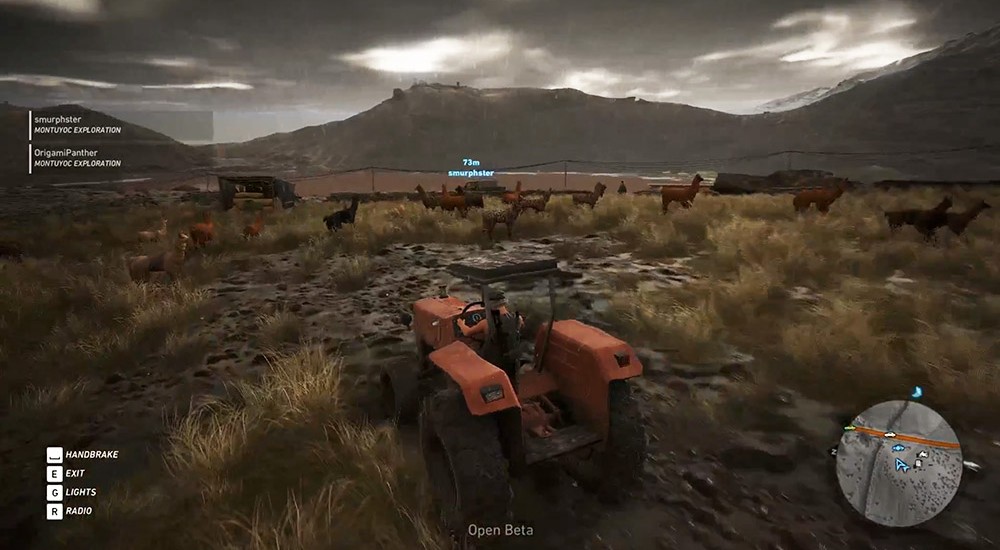 Tom Clancy's Ghost Recon Wildlands feels like a game that's a culmination of a lot of franchises. It's part Grand Theft Auto, part Far Cry, and part The Division. Maybe in some way longtime fans of the series will find hints of the original, I'm talking Ghost Recon on the PC in 2001 - with its open expansive environments. But from our time with the beta, Wildlands is geared towards a broader audience, not those that prefer the stealthy and tactical gameplay of the original.

That's not to say Wildland's can't be played as a hardcore stealth game, in fact, it may even encourage it. But boy or boy, as an open playground of destruction and chaos with some co-op pals? It sure is a ton of fun.

The game ran great on my PC in 4K resolution. I'm sporting a 980TI on a i7 processor with 16GB of RAM, not exactly low end - but not top of the line either. Follow this link to pre-order the game from Amazon and support Co-Optimus!