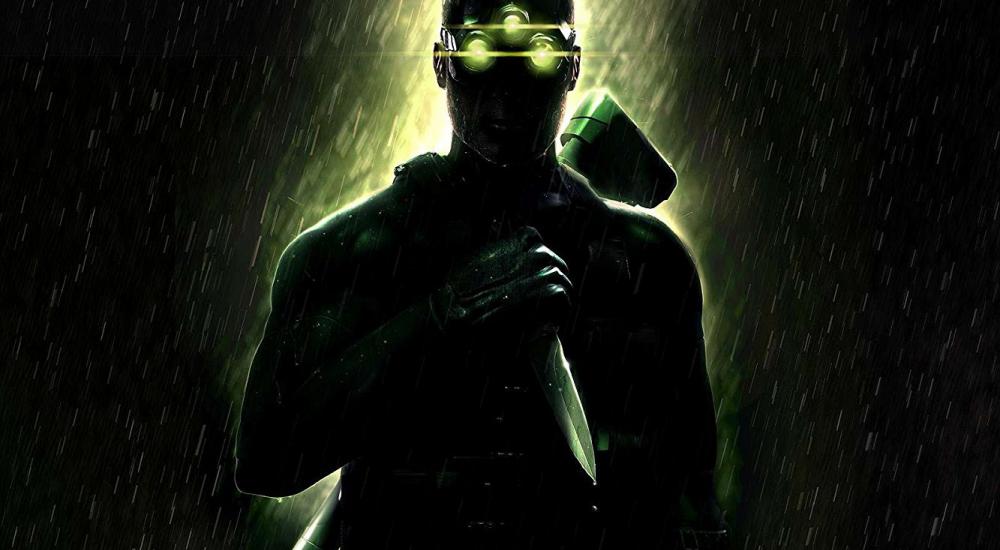 The folks at Ubisoft are bringing back everybody's favorite stealth operative: Sam Fisher. Tomorrow, a big update will drop for Tom Clancy's Ghost Recon Wildlands, officially kicking off their Year 2 content, that will add a special PvE mission for you and your Ghost squad to tackle. While the mission will be available in the game for the foreseeable future, there are special rewards you can only earn if you complete it within the next month.

Similar to the special Predator mission that popped up late last year, the new "Splinter Cell Special Challenge" mission will offer players that are able to successfully complete it some in-game goodies they can equip on their character. These include Sam Fisher's Night Vision Goggles, Proximity Mines (which are new), and Splinter Cell patch. As long as you complete the mission before May 2, you'll get those rewards/bragging rights. After that, you can still play the mission and listen to Michael Ironside's gruff intonations, but the rewards are off the table.

This method of adding new content with limited time rewards appears to be Ubisoft's overall plan/approach to supporting their games post-launch. They've started doing this with Rainbow 6 Siege and the "Outbreak" event that wrapped up last week, and their roadmap for Ghost Recon Wildlands seems to be following a similar idea/approach (i.e., something for PvE, and new classes, skins, etc for PvP). I'm not entirely sure if that particular approach is exactly "one size fits all," considering that Wildlands is at its core a PvE game with the PvP "Ghost War" added later versus the mainly PvP Siege that does have some co-op, but only time will tell if it works for them. In addition to the update news, you can hop into the Wildlands with your buddies for free starting Thursday, April 12 until Sunday, April 15. Any and all progress you make will be saved so if you decide to pick the game up you won't have to start over.

Tom Clancy's Ghost Recon Wildlands is available on PlayStation 4, Xbox One, and PC. Four player online co-op is supported throughout the campaign.