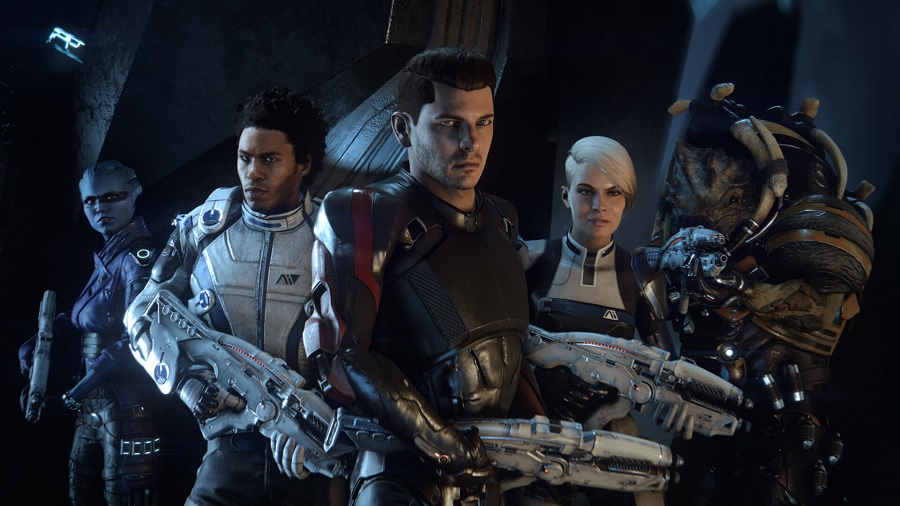 Even Co-Optimus was surprised when it was announced that Mass Effect 3 would have an online co-op mode, but now that it has happened we would expect the same of Mass Effect: Andromeda.  Not a huge amount is known about the co-op in Andromeda, but it is coming and also any new DLC maps for the mode will be free.

The previous game had five additional maps added all for free and Aaryn Flynn from Bioware has confirmed on Twitter that this price point is the case once more. We are still unable to say exactly what the co-op in Andromeda will entail as the Multiplayer beta that was announced, was then cancelled and no further info has been forthcoming.

If this is putting you off buying the game on day one, but you have EA Access or Origins, you can check out ten hours of the game across single player and co-op from the 16th March.  That should help you decide if the game is for you when it comes out on the 21st.