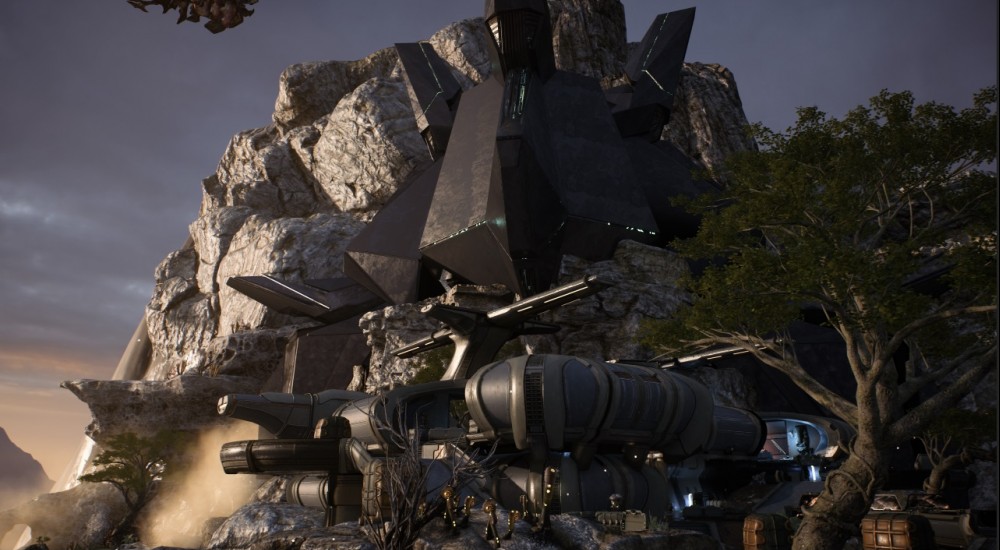 Mass Effect: Andromeda finally arrived earlier this week and the reception thus far has been... mixed. We're still checking it out ourselves and putting together our own thoughts on the co-op aspects of it, but if you've already procured it then there's a little good news for you. There's a special weekend event going on right now that adds a new co-op map to play through as well as a new character kit.

The first APEX Mission, titled "Drack's Missing Scouts," lasts until 1:00 PM EDT on Monday, March 27. The event features the "Firebase Paradox" map, which will only be available during the event, and tasks your squad with tracking down some missing Krogan scouts on the kett-infested world. Alongside the map, a new kit (the Krogan Gladiator) and a new weapon (the Ruzad Shotgun) have been added to the in-game Store packs. Fortunately, those are permanent additions and won't disappear next week.

This weekend event is now live for the PC, Xbox One, and PlayStation 4 versions of the game, so get out there and save the galaxy or something.