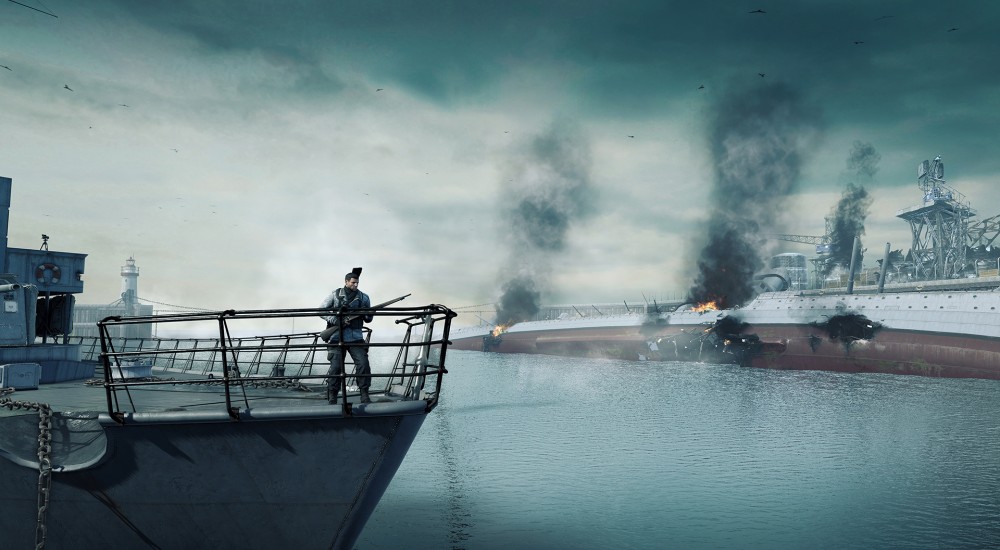 So, you've beaten Sniper Elite 4.  You mowed down wave upon wave of Nazis and presumably killed Space Hitler, thereby saving Earth.  Or whatever.  What's a grizzled sniper to do when there aren't any bad guys left to hunt?  Well, you could spend the rest of your days contemplating the meaning of life and death in the context of your murder-career, or you could wait patiently until more bad guys inevitably crop up.

As it just so happens, you won't have to wait for too long.  SE4's first DLC pack, titled "Deathstorm Part 1: Inception", is out on March 21st.  In it, you'll be travelling to Northern Italy to infiltrate a recently bombed Nazi naval base and obtain a SUPER SECRET package related to Project Manhattan.  Sounds like fun! The game offers two player online co-op for those of us who don't enjoy crawling through Nazi-infested shipyards all by our lonesome.  We reviewed it recently and were quite pleased with what we found.  The Sniper Elite series may not deviate strongly from iteration to iteration, but it's done a solid job of building on itself with each new release.

What did you all think of the base campaign?  Excited for a chance to dip back in?  Let us know in the comments!