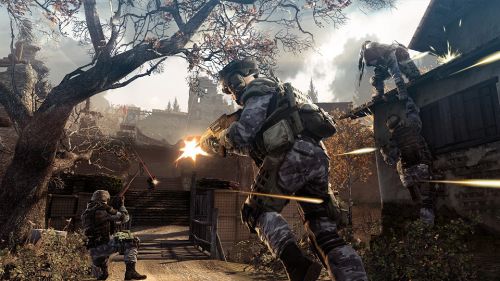 Warface is still on its way to North America...sometime.  But at this point the game is already out in some other territories, namely Russia.  The Crytek Engine 3 powered free to play game on the PC is boasting some impressive numbers already, with over 5 million active players.  According to Crytek, Russian players voted it the best online game in Russia as part of the Runet Awards; which were designed to honor the best Russian-language based games on the internet.

We spent some hands on time with the game at PAX 2012 earlier this year and we're still awaiting a full Western release.  We're not quite sure what the hold up is, but when it is released, we should get a fairly balanced and polished product thanks to 5 million Russian "testers."

Warface features a dedicated co-op mode for up to five players online as well as competitive modes of gameplay.