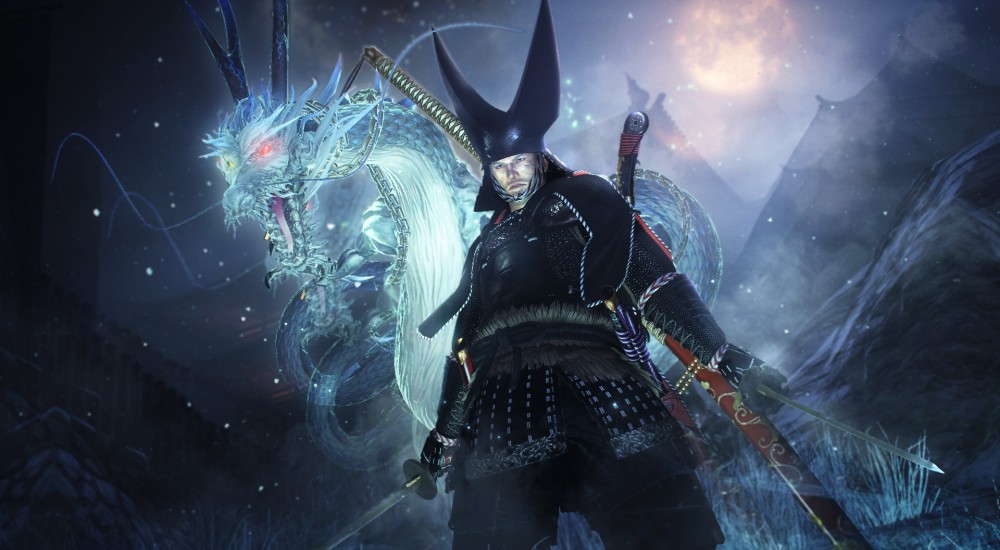 Team Ninja has released the first piece of DLC for its Dark Souls inspired action title, Nioh. Titled "Dragon of the North," this content adds a new area to explore with new levels and enemies, as well as a new weapon type (the Odachi), new armor sets, new Guardian Spirits, and more.

The DLC picks up after the end of the main game. I won't spoil anything here, but you'll definitely want to play through it all if for no other reason than the content itself is aimed at your character being around level 150 or so. Rather than being set in central/southern Japan, "Dragon of the North" takes you to the Northern Oshu regions to meet/face off against Date Masamune, a daimyo known for his military tactics and often called "One-Eyed Dragon" due to, well, only having one eye.

I've only dipped my toes into the DLC a little bit, but I'm definitely liking what I'm playing thus far. The new enemies, one of which reminds me of the Snake Men in Bloodborne, offer up some new challenges by inflicting more status ailments than enemies in the main game. The new weapon, the Odachi, is slow like a hammer or axe, but just as strong and moves/attacks in a different manner.

There's also a new difficulty level, Way of the Demon, added as part of the 1.07 patch (which also added a PvP mode) that opens up after you beat the two existing ones (Way of the Samurai and Way of the Strong). So if you're looking for more Nioh to play, regardless if you get the DLC or not, then there are definitely things to do.

The "Dragon of the North" DLC is available now via the PlayStation Store for $9.99, or for free if you got the Season Pass, which will also get you “Defiant Honor” and “Bloodshed’s End” when they are released in the future.