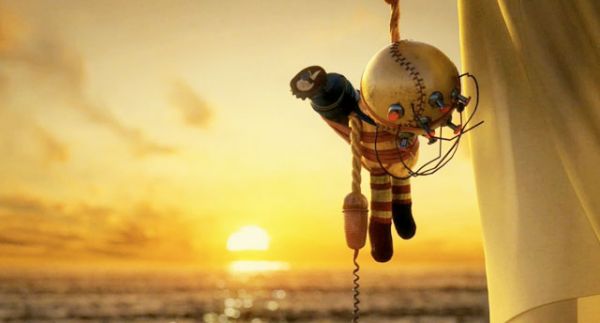 Boy has the Internet been noisy with debates about the announcement that Bioshock 2 would feature co-op. The rumor started from a supposed Game Informer article, and while the article was real, the internet made up the misinformation and it quickly spread.

"I will let you know that there won’t be any spliced-up rhinos, Soviet invasions, or co-op, but you may very well see a Big Daddy or two.”

"Single-player is obviously BioShock's legacy, and it's extremely important to us."

Laying the Co-op rumor to rest, I'm still curious what Co-optimus thinks. I've expressed my thoughts on horror with a friend, now it's your turn! How would Bioshock 2 have changed in your mind, had it supported co-op as initially promised?