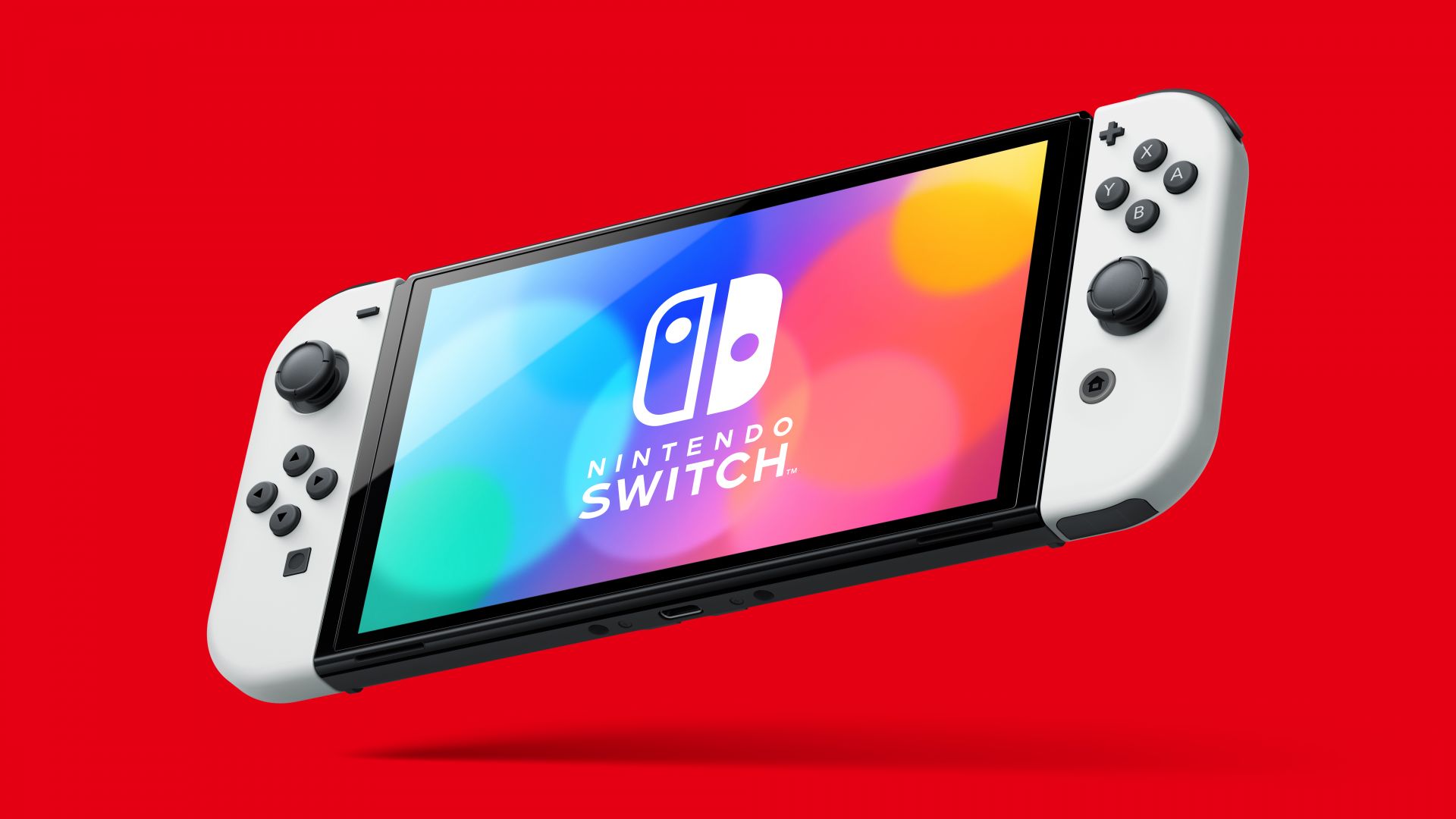 Rumors of a 4K-ready Nintendo Switch have been swirling for a few years now, rumors that became something of a tornado just before E3 this year. E3 2021 came and went, though, with no announcement of new hardware. Today, Nintendo has finally announced the next model of Switch, the Nintendo Switch (OLED model),  whose primary enhancement is a larger screen. It will arrive in October. The Nintendo Switch (OLED model) will share a similar size to the regular Switch, but will feature these enhancements:

The white set looks quite fetching, doesn't it? The Nintendo Switch (OLED model) will launch on October 8 and sell for $349.99. This model won't replace the standard $299.99 model or Switch Lite. It's simply a slightly nicer option for those who want it.

Gamers who hoped for a model with a 4K display or the power to deliver better framerates will be disappointed, but this is a pretty typical move for Nintendo. At the very least, this model will make co-op games (like Skellboy Refractured) more comfortable for tabletop play, so that's something.