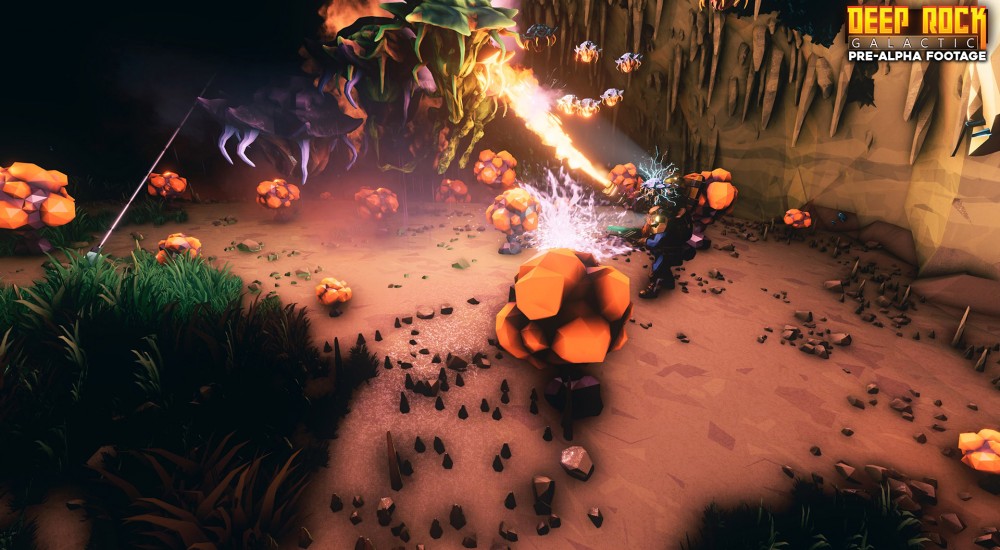 At E3 2017, Coffee Stain Studios has announced alongside Microsoft that their four player co-op shooter/miner game - Deep Rock Galactic -  is coming to Xbox One in Early 2018 alongside the already announced PC version. It'll be part of the Xbox Play Anywhere program, meaning you can purchase it on either Xbox One or PC and play it on either platform.

What else is touted? See below.

There's a new trailer out to celebrate the news.