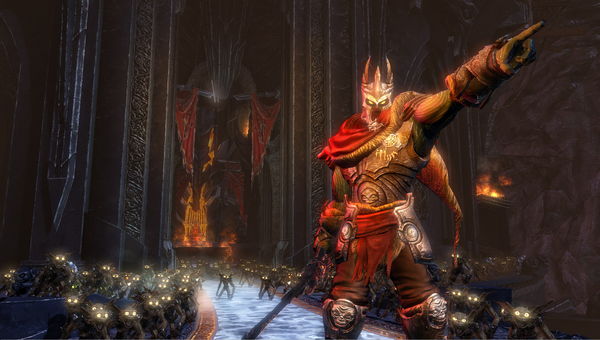 Our hub site Colony of Gamers has posted a new trailer for Overlord II, the sequel to the third-person strategy/action game Overlord (duh).

In addition to being able to name your Minions and control them independently for certain mission objectives, Overlord II is reported to have splitscreen co-op -- as well as online -- for two players. There is no word yet if this will spread to the progressive campaign or if it will be another standalone mode with several extended missions.

Despite the watered-down co-op, some old friends of mine at clan site Electric Mayhem really seemed to enjoy Overlord; I never did try it myself. Did you play it? What did you think?