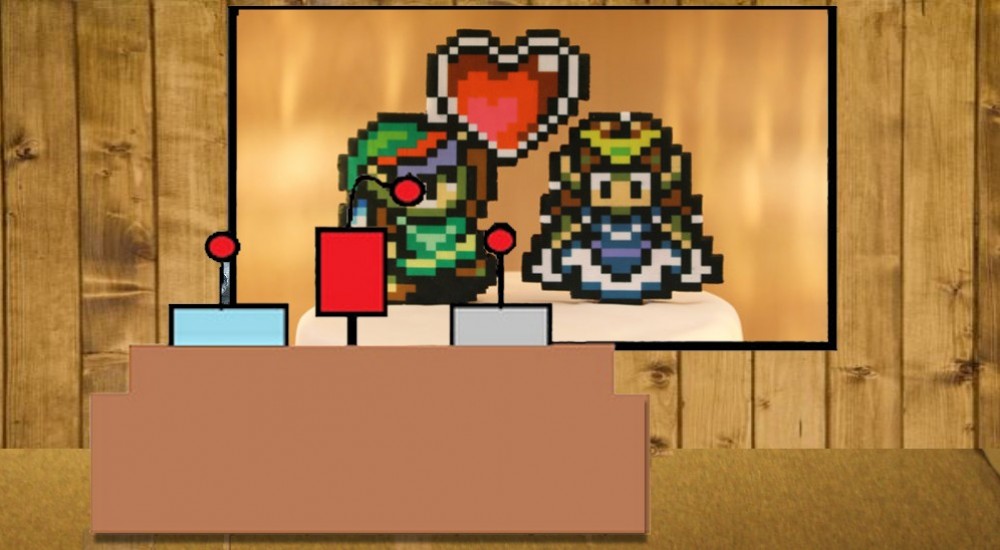 We've got a staff member tying the knot this weekend. Congrats to Jason and Nancy! Other folks will be enjoying PAX East and all the gaming goodness coming out of Boston, MA. For those not taking part in either festivity - it's game time. Woot!

Nick Puleo (@NickPuleo) - "Jason is getting married. I'm not sure if that's a game or not, but I'll do my best to turn it into one when I attend."

Mike Katsufrakis (@Pheriannath) - "Jason asked me to give a speech at his wedding, which is most definitely a game. I've also brought Final Fantasy X HD and Luftrausers along to keep me entertained. "

Marc Allie (@DjinniMan) - "I will be celebrating the nuptials by killing demons in Diablo 3."

Jason Love (@JLove55) - "It definitely is not a game. Serious business. Much like the Internet"

Eric Murphy (@smurph_em)-  "I lied about playing Titanfall last weekend... I'll make up for it this weekend. Also, I'll be searching the internet for the perfect GIF to congratulate the newlyweds."

Locke Vincent (@LockeVincent) -"Going to be playing more Mercenary Kings while running a Sims family in the background to see what Jason's future holds. "

Sam Tyler (@thereelsamtyler) - "Its off to consort with a bunch of salty seamen as I play Assassins Creed 4.  "

Chris Metz (@The_Lemko) - "Awesomenauts Patch 2.3 has given me a lot to check out, so I'll be playing that. Might also get back into Pokemon Y due to the reveal of Greninja as a new Smash Bros character!"

John Bardinelli (@itsamejohn) - "I've been bitten by 7 Days to Die. Can't stop thinking about the supply runs I need to make."

Justin Reynolds (@justinsocial) - "I had surgery yesterday and can't walk. So I am literally going to play every game ever. "

Taylor Killian - "I'll be watching as those untrustworthy elves sneak into my capital city and assassinate my leader in Age of Wonders III. Then I'm going to hurl my desktop out my window."