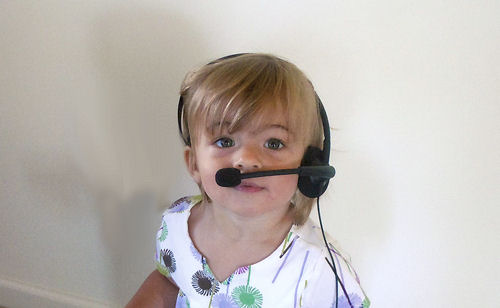 The first of many benefits of the discontinuing of the original Xbox Live will be realized this fall when the Xbox 360 voice chat capabilities get upgraded with a higher quality codec allowing better and more understandable voice communication.  The current codec being used was put in place in 2002 when the original Xbox Live launched - at the time - broadband wasn't nearly as fast as it was today.

"We launched and we said we required broadband. We required a 64k connection, which not many people think of as broadband any longer. But that was the minimum requirement to run the service at the time."

I still remember when it was a "big deal" that Xbox Live was broadband only.  Now nobody thinks twice about it.  The voice chat update will go live with the new dashboard this fall, which is likely to launch around the time Kinect releases in November.  In games where communication is key, like say...co-op games, this is truly excellent news.