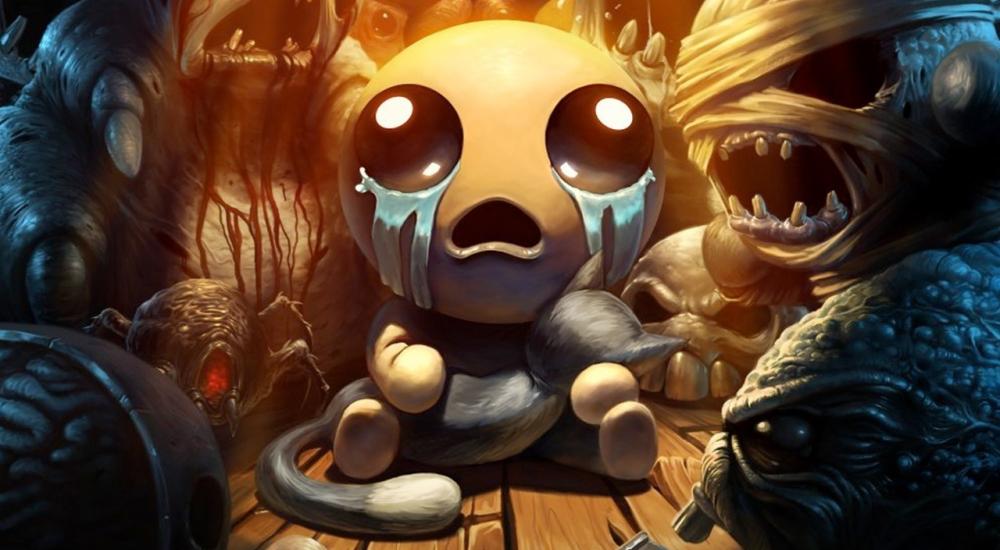 The never-ending cycle of Binding of Isaac remakes, remasters, and re-releases continues with a brand new, physical version of The Binding of Isaac: Afterbirth Plus.  Per a tweet from the game's publisher, Nicalis, the game is getting its very own disc for PlayStation 4 users to inevitably break after a particularly heartbreaking run.

For the (somehow) uninitiated, TBoI and its many offspring are roguelikes centered around a small, incredibly sad child and his quest to do... well, a number of things that I won't spoil for you.  To accomplish said quest, though, the player must work their way through a series of randomly generated levels and survive each segment using the game's twin-stick shooter combat.

The Binding of Isaac: Afterbirth coming to #PS4 at retail and digital
Maybe with a PS4 preorder bonus!
Are you ready for another run? pic.twitter.com/d4G9jUyOFW

Isaac doesn't have to be alone in his journey, though, as a second local player can hop in and control a "sidekick" in the form of a ghostly infant.  While the mode isn't necessarily fully-fledged co-op, it's a good way to work your way through the game with a friend by your side.  Together, the two of you can celebrate in the rare victory and commiserate in the much more common defeat.

No word yet on a release date, or whether this treatment applies to the Nintendo Switch and Xbox One versions of the game, but we'll keep this story updated with any new information.