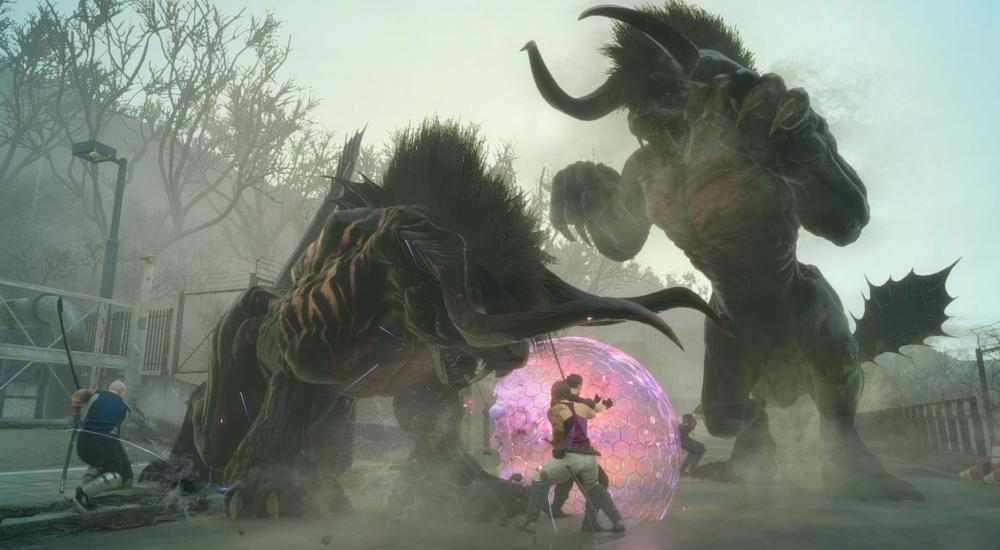 Last year we learned that the latest Final Fantasy title, Final Fantasxy XV, would be getting some online co-op DLC at some point. It seems that time is nearly upon us as there will be a closed beta test of the "Comrades" DLC starting next Thursday, August 3 and ending the following Tuesday, August 8.

If you want to get in on this beta, then you'll need to pick up the Season Pass (assuming you haven't already), which will run you $24.99. You'll also need an active Xbox Live Gold or PlayStation Plus subscription. With both of those things secure, here's what you'll be able to do during that 5-day period:

Check out the Final Fantasy XV website for the full list of features included in the beta vs the full version.

I'll be curious to see what this turns out to be because so far, I'm getting a Monster Hunter vibe off this features list. See you all in Eos next week!