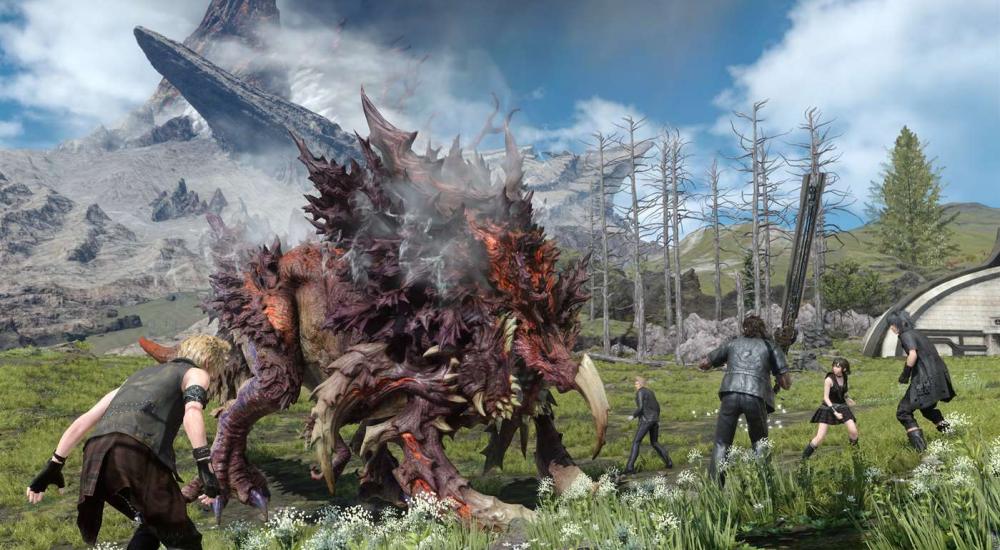 Amidst all that talk of how the Windows version of Final Fantasy XV will take up 170 Gb of storage space for the highest of res graphics, there was an interesting little tidbit that popped up on the Microsoft Store listing for the title. That particular version of the game will allow you to team up with friends on the Xbox One to play the Comrades content together.

The DLC was release this past Fall for the consoles and will be included automatically for the Windows version. Comrades is separate from the single-player campaign and allows groups of up to four players team up online to take on the various beasts and monsters within the kingdom of Lucis. It's kind of "Monster Hunter"-esque in its own way. While the title will be released via Steam and Origins as well, those versions will NOT support cross-platform play. That functionality is only for the version sold by Microsoft via the Microsoft Store.