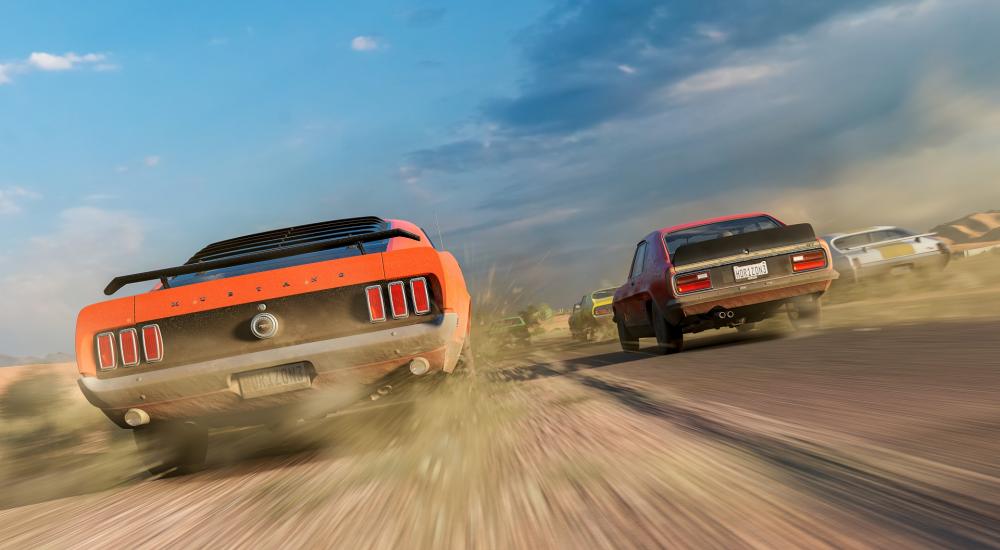 The latest Deals With Gold have been revealed, and there are a number of co-op titles you can pick up at nice discount. Plants vs Zombies: Garden Warfare 2, Demon's Crystals, Grand Theft Auto V, and Forza Horizon 3 are just a few of the games you can snag.

The full list of titles (and all the usual Deluxe/Collector's variations) can be found on Major Nelson's site, but here are all the co-op titles that are on sale: