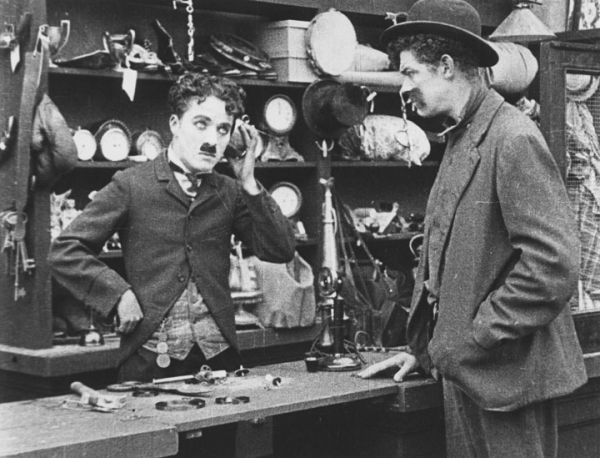 Now developers can get in on this

Game developers versus the used market is a battle that has waged since stores like Gamestop started offering "deals" to those of us willing to purchase a used game, at an insane profit to themselves. The Gamestop style scheme is to purchase games from users at an insultingly low rate, then turn around for a profit of about 50%, while cutting the developer off to all of the re-purchase value. To combat the loss in profits from used games, developers release DLC at increasingly unfair prices, thus creating a vicious cycle where nobody seams to win...well, except maybe Gamestop.

Switchgames.com, a website that trades games between users, is planning to bring developers and publishers back into the used games loop. The Switchgames goal is to implement a used game buying system, that will give us the option to split a portion of the used game purchase to the developer. Give credit where credit is due.

Switchgames is easy to use for trading, and I will be checking out this used game feature once it's live to see how this works. Until recently, I didn't realize publishers and developers were being so shortchanged by used games. Now, there is a way to keep up with an individuals budget, while remembering where these games come from.