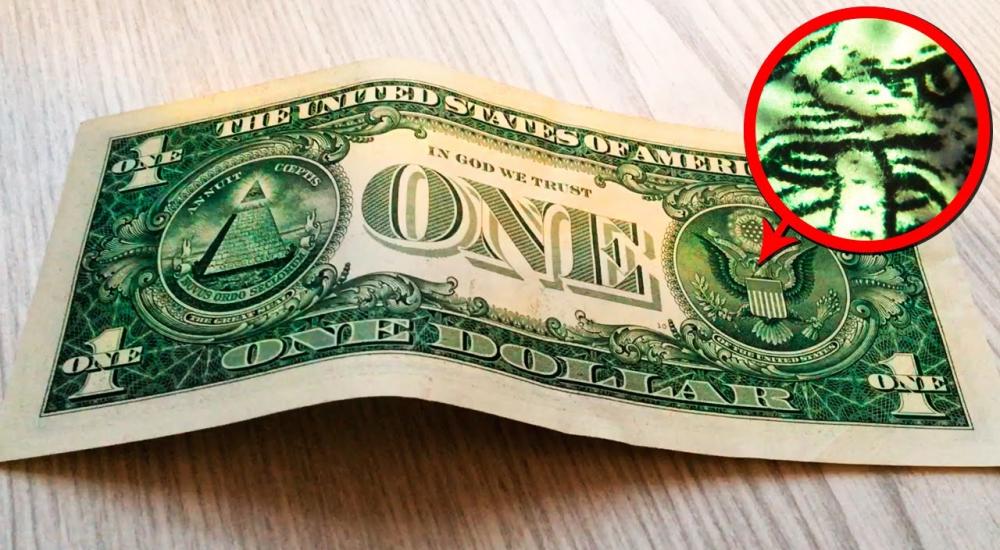 While financial experts around the world are working out just how badly the pandemic will affect the global economy, the Co-Opticrew has taken it upon themselves to bring about their own miniature economic investigation.  First, we're taking an in-depth, undercover look at the safety conditions of dwarven miners.  Then, we'll be figuring out how a monetary system is in any way possible on a remote island with approximately ten inhabitants.

Otherwise, the staff will be kicking demons right in the butt, smashing dongers out of the park, and testing our mana expertise.  Check it out!

Nick Puleo (@NickPuleo) - "I swear DOOM on Ultra Violence will be completed this weekend. More Gears Tactics as well."

Mike Katsufrakis (@Pheriannath) - "A few of us got addicted to Remnant: From the Ashes again, so I’ll probably play more of that!"

Marc Allie (@DjinniMan) - "I could say I'll play several other games but it's most likely gonna be a lot of Animal Crossing."

Matthew Squaire (@mattaghetti) - "I dove into Humble Bundle over the week so I'll be playing Starbound or Beatcop."

What are your gaming plans for the next few days?  Let us know in the comments!