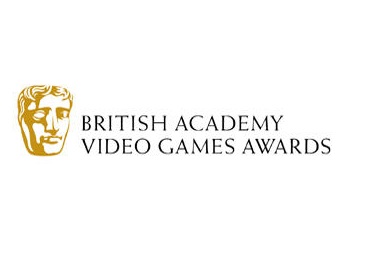 BAFTA have announced the nominations for their 2010 Video Game Awards.  Contrary to popular belief, BAFTA does not stand for Badgers Are Fairly Tense Anglers, but British Academy of Film and Television Art.  The BAFTAs are considered the UK equivalent of the American Oscars.  Since 2005 they have given out gongs to video games and have become one of the most prestigious awards for the industry.  Click on Read More to find out which co-op games have been nominated.

Uncharted 2 leads the co-op charge with 8 nominations including best overall game and best action.  Second up is Call of Duty Modern Warfare 2 with 6 noms, with its special ops mode just allowing it to sneak under the co-op banner.   Next up is Left 4 Dead 2 with 4 nominations, including best game and best multiplayer.  There are also various nominations for The Beatles: Rock Band, Guitar Hero 5 and Super Mario Brothers Wii.

As the importance of multiplayer gaming, and in turn co-op, has increased, BAFTA have a multiplayer specific award that contains six games, five of which contain co-op:

As a professional body, peers within the industry decide the majority of the winners.  UK gamers do get to vote on the overall Game of the Year and with Uncharted 2, Call of Duty: Modern Warfare 2 and The Beatles: Rock Band up for the award, we can encourage co-op gaming by giving them the win.  Visit here to place your vote.

What co-op games do you think should have been nominated this year? Co-op greats like Borderlands, Halo ODST and Left 4 Dead 2 all missed out on GotY, and do you think that badgers actually go fishing?