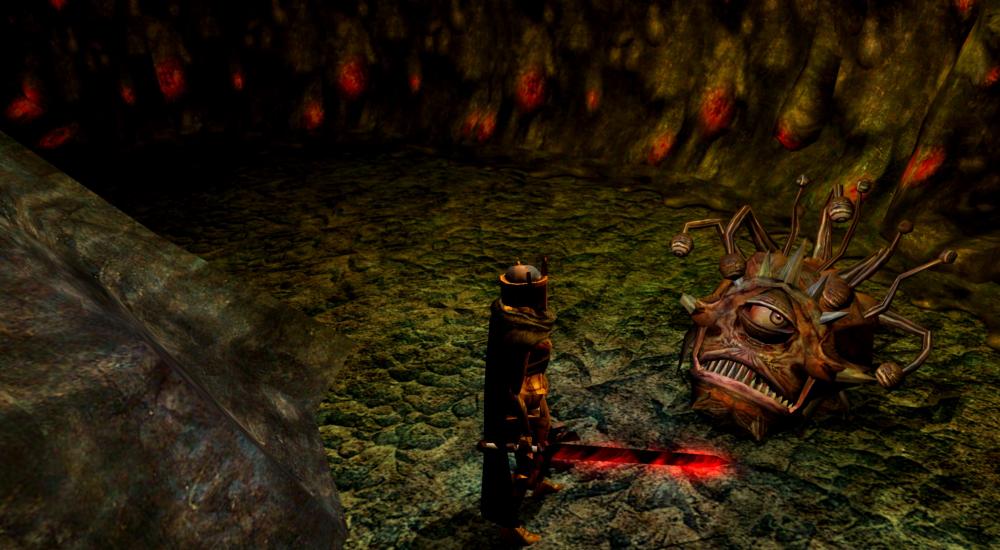 Last week, Canadian developer Beamdog announced that they are bringing back the seminal D&D cRPG, Neverwinter Nights, as Neverwinter Nights: Enhanced Edition. This version of the game is mainly the same as the Diamond Edition, but with enhanced visuals that will go all the way up to 11 (i.e., 4k).

Originally released in 2002 and developed by Bioware, Neverwinter Nights is set within the fantasy world of Forgottem Realms and allowed players to experience an entire 40 hour campaign with friends. There was also a Dungeon Master client tool that allowed one player to take on the role of DM and run a custom campaign for friends. Many of these features are similar to what later games, like Sword Coast Legends and Divinity: Original Sin II, implemented within their own framework. So, if you're a fan of those titles, then Neverwinter Nights: Enhanced Edition is likely within your wheelhouse.

For longtime fans of the game, here's what Beamdog is bringing to the table to put the "Enhanced" in "Enhanced Edition":

If you've got additional questions about this version of the game and what's new/different, then Beamdog has an official FAQ over on their website.

Neverwinter Nights: Enhanced Edition is available for pre-order over on Beamdog's website, or you can add it to your wishlist on Steam to get notified when it's available for purchase there. The Standard Edition will retail for $19.99 and includes the original game, the two expansions (Shadows of Undrentide and Hordes of the Underdark), three premium modules (Kingmaker, ShadowGuard, and Witch’s Wake), the Aurora Toolset to create your own custom maps/campaigns/monsters, and the Dungeon Master Client to run a campaign with friends. The Digital Deluxe Edition will retail for $39.99 and includes everything from the Standard Edition, as well as the soundtrack to the game and additional modules. No release date has been officially announced yet.