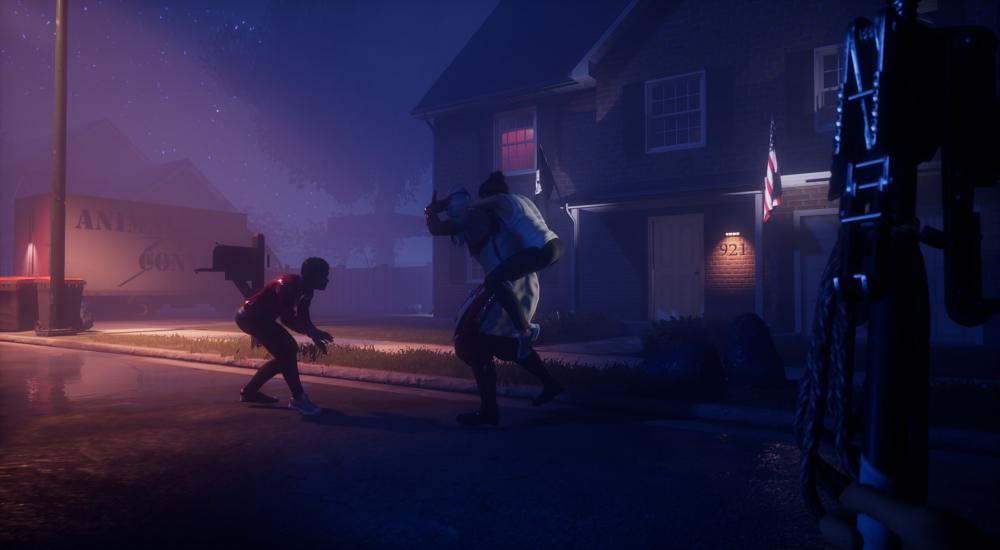 Question, which was founded by two developers that formerly worked on Bioshock titles, has announced their next game, and it's a very interesting premise. The Blackout Club puts you and up to three other players into the shoes of some teenagers who are trying to prove to the adults that their friend's disappearance is part of something bigger.

There are some interesting ideas at play here. Your main goal isn't take out the evil forces through violent means, but rather to capture their actions on your cell phone camera. You can use diversions to distract them and lure them to different places, or use traps to save yourself from getting caught. The devs have intentionally created this power disparity between the heroes (teens) and antagonists (adults) in order to lend more tension to the proceedings, but also to reinforce the cooperative elements by having players work together to outmaneuver and outwit the enemies.

I'm hopeful about this concept and really looking forward to seeing more of the game as it develops. As I discussed during our recent streams of We Were Here Too, I really like the idea of co-op horror and want to see more devs attempt it.

The Blackout Club is slated for a 2019 release on PC, PlayStation 4, and Xbox One. It will support four player online co-op.