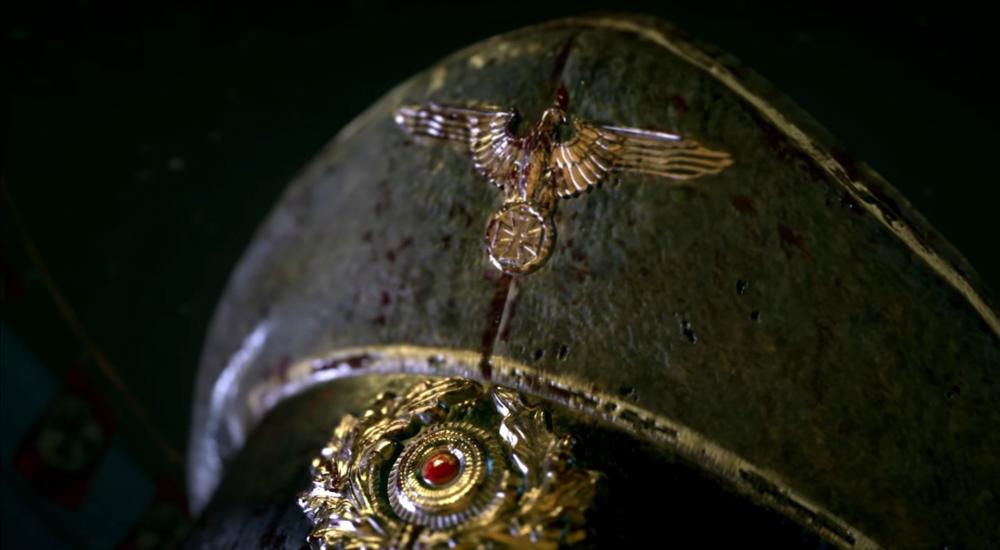 The year of new DLC for last year's Call of Duty has begun! The "Resistance" DLC is now available for Call of Duty: WWII on the PlayStation 4 only, for now, and adds a handful of new multiplayer maps along with a new map/area for the cooperative Zombie Mode.

After clearing out Mittenburg of the undead menance, the next chapter in the Zombie story (titled "The Darkest Shore") sees our band of heroes following a lead to an island just north of Germany. Shrouded by fog and swarming with zombies, who knows what mysteries Marie, Drostan, Olivia, and Jefferson will uncover? (Just a stab in the dark, here, but I'm guessing it rhymes with "snore womby")

The "Resistance" DLC is available exclusively on the PlayStation 4 for $14.99 (free if you have the Season Pass) for a month, at which point it will arrive for the Xbox One and PC versions as well.