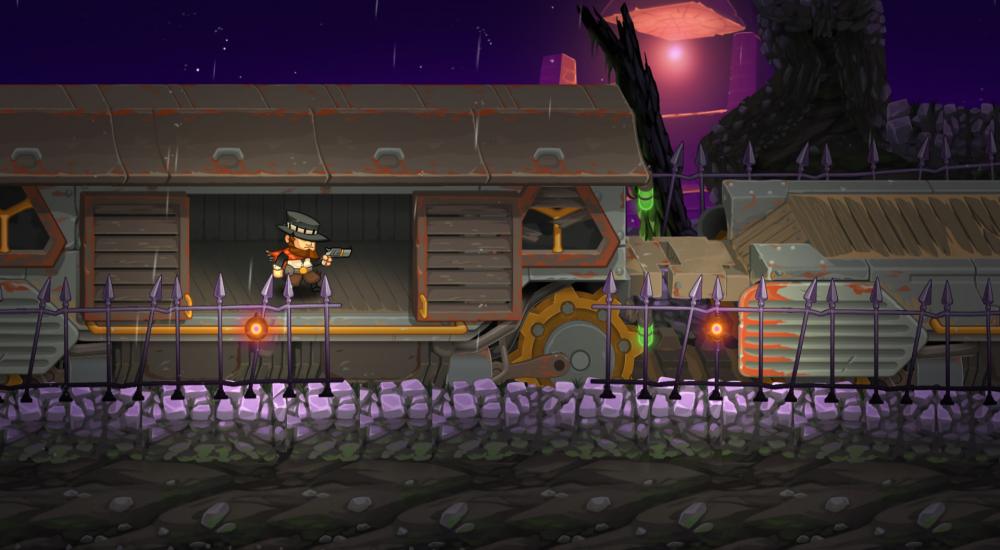 It's been a long, lonesome few years for Lost Vikings fans since the last relevant entry was released.  Sure, they have an emulated version available through Blizzard, as well as the ability to play as the wandering trio in Heroes of the Storm, but when was the last time they could guide three characters to safety using their own unique skillsets?

Well, they may not have noticed it, but a little game called Grave Danger popped out on Steam at the end of 2016.  It's been a while since then, but the developers recently released an Ultimate Edition of the game, which is now confirmed to also be heading to consoles in Q3 of this year.  What exactly is Grave Danger?  Take a look at the original release trailer below:

If that doesn't get Erik-heads, Olaf-ites, and Baleog-eons into a tizzy, then I don't know what will.  Plus, the game sports two player local co-op for all those times you simply can't handle the stress of holding three lives in the balance.

The Ultimate Edition adds ten new levels and features an expanded story, along with an overhaul to the game's UI.  I think I'll be exploring this new content with the game's Grim Reaper-esque character, mostly on account of my lifelong motto: "There's no problem that can't be solved with hard work, contemplation, and a magical, soul-stealing scythe."