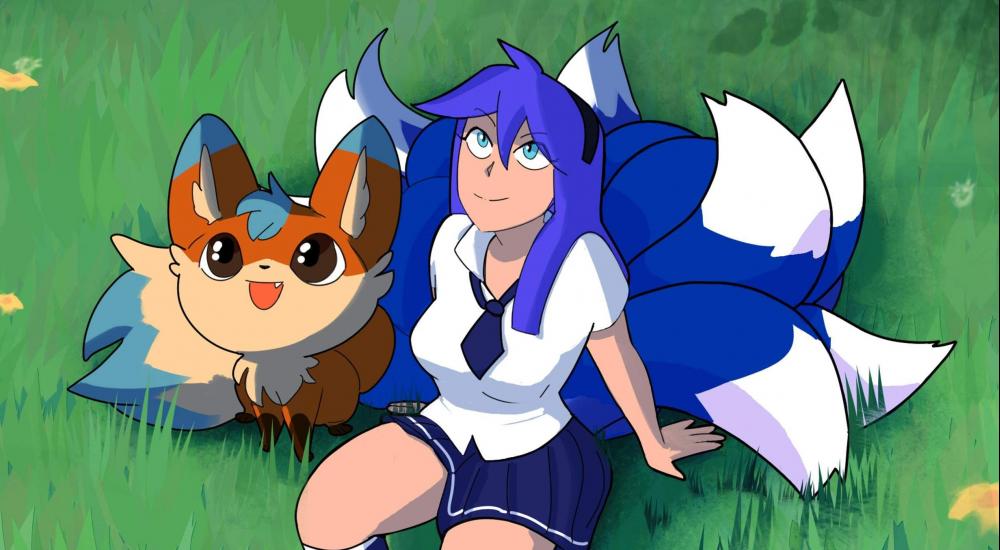 When I think about anime, my mind tends to drift toward its most (obviously) crucial trait:  waves and waves of unending creatures intent on destroying me and everything I stand for. At least, that's what it would appear to be, if the latest SMITE update is to be believed.

Starting with version 5.2, a new, limited-time event will be running for players who, like you and I, enjoy a bit of cooperative gaming. It's called "Da Ji and the Legend of the Foxes", and it sports both a unique cel-shaded art style and a brand new horde mode.  Check out the trailer below:

The "How to Play" section of the update's site confirms that the mode will run similarly to those before it, wherein up to five online players attempt to fend off waves of minions that are occasionally punctuated with an "epic boss".  Should you succeed in said attempt, you'll eventually be able to unlock three event-specific skins for Ratatoskr, which combine to unlock a "Final Fusion" skin.  Oddly enough, "Engaging Dialogue" is also listed in this section, so... prepare to also be engaged, I suppose.

As much fun as the competitive versions of MOBA games can be, it's nice to take a break every now and then to work with your fellow players towards a relatively relaxing goal.  Here's hoping it goes that way for the foxes.