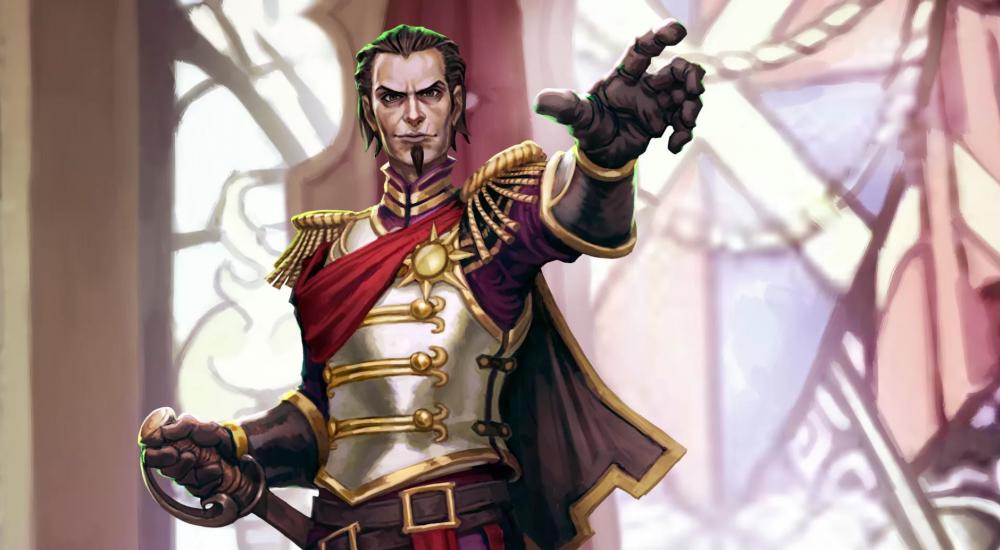 Flaming Fowl Studios' Fable-themed CCG, Fable Fortune, officially leaves Steam Early Access and Xbox Game Preview today. This means that it is now a full free-to-play title that anyone can pick up and play without having to buy any kind of "starter pack." While you can purchase card packs using your real world currency of choice, those packs can also be acquired using in-game currency earned by playing.

Aside from the cards/characters from the Fable-verse, what sets Fable Fortune apart from the other digital CCGs out there is the quest and "good vs evil" mechanic. At the start of every match, you choose a quest, such as use your hero ability four times. Competing that quest grants you a special card as well as presenting you with a choice: do you choose the good or evil path? Choosing a path not only changes your hero ability, but it also affects the cards you play. Some cards have a "Morality" mechanic and will "Transform" into cards with different abilities depending on if you're good or evil. It's a neat idea and an interesting implementation of Fable's morality system.

In addition to a single-player campaign and a 1v1 PvP mode, Fable Fortunate also supports two player online co-op in special matches that pit two players against one boss. Each player assembles their own deck to use and play simultaneously on the player turn.

Fable Fortunte is available on Windows 10, Steam, and Xbox One.