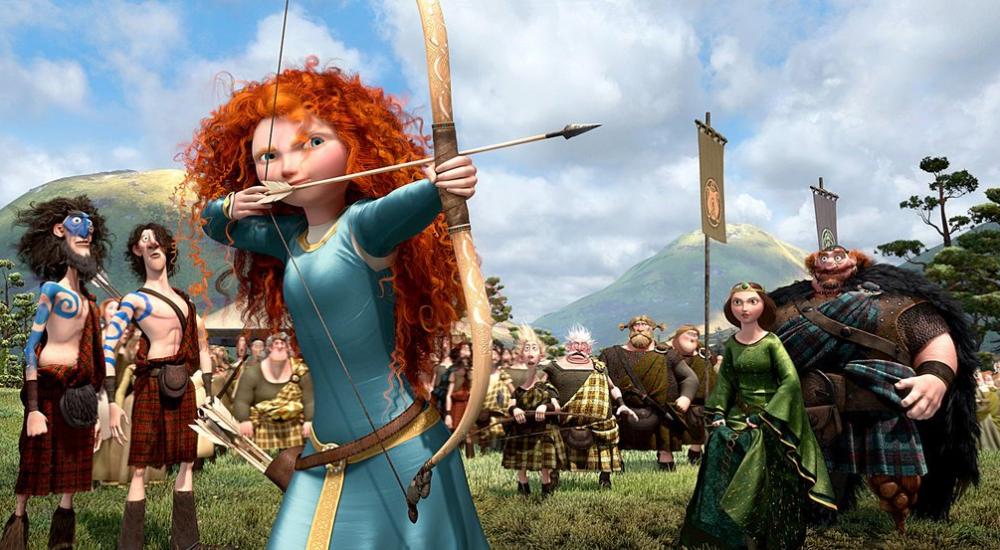 Microsoft has given their Gold members word on what their next month of free games will be, with four more games coming over the course of March. Unfortunately, Brave (based on the Pixar film but not as well received, critically, as the film) is the only game that features Co-Op, but for the low low price of free, it’s worth picking up.

Will you be playing the games this month, or has cabin fever got the best of you and you just want to be outside in the coming spring weather? Let us know in the comments below!