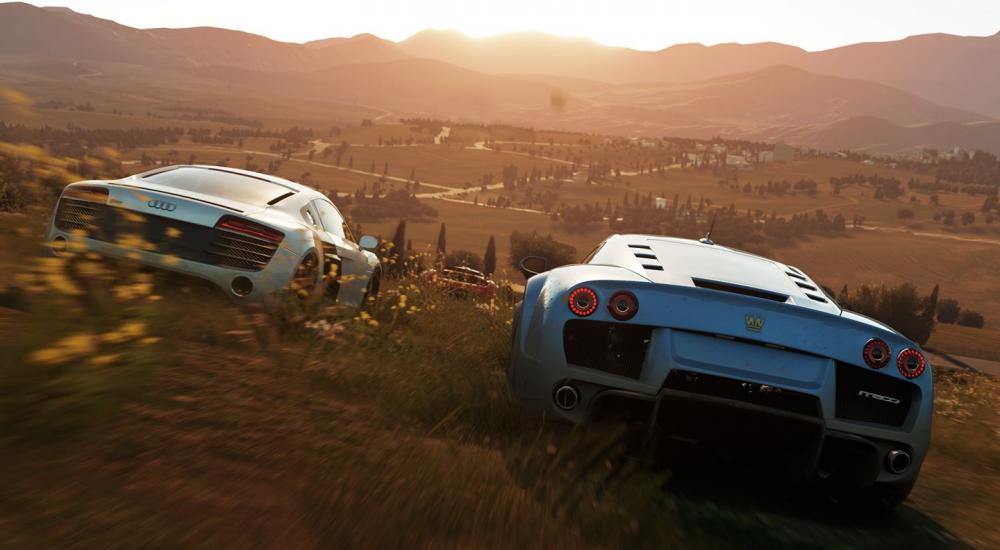 The end is in sight, everyone! One more month of summer, and then autumn will come sweeping in and bring with it that refreshing cool air. To get through August, Xbox is offering not one or two co-op titles, but four - yes, four! - titles to play with some buddies: Forza Horizon 2, For Honor, Epic Mickey 2: The Power of Two, and Dead Space 3.

Each of these games are available for free if you're an Xbox Live Gold Member and will be available to you as long as you have an active subscription. Here's a quick rundown of what's available when, and what kind of co-op it has to offer: