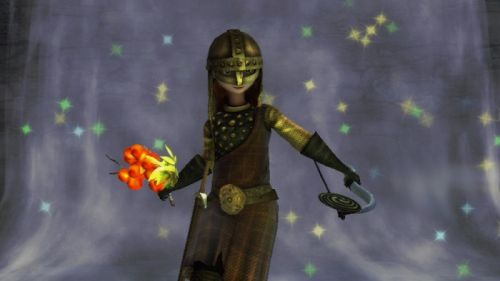 At Co-Optimus we like to cater for all tastes, so for every ten headshot heavy, gun blasting violence-athons, we throw in a family friendly title.  Brave: The Video Game is one such family affair; due alongside the Pixar film on July 24th across PS3, 360, PC and Wii (27th in the UK).  The new trailer features gameplay, of the solo variety, but also some bear action.  That is bear, as in furry mammal and not bare as in nude.  If you want that sort of thing please read an article on one of the more adult games - try Catherine.

Although not awe-inspiring, the trailer for Brave suggests it will be a solid title for younger gamers similar to Disney Interactive’s other Pixar tie ins; Up, Toy Story 3.  The game will feature some level of co-op that is as yet unknown, but the developers ensure us that some fun can be had as a family.