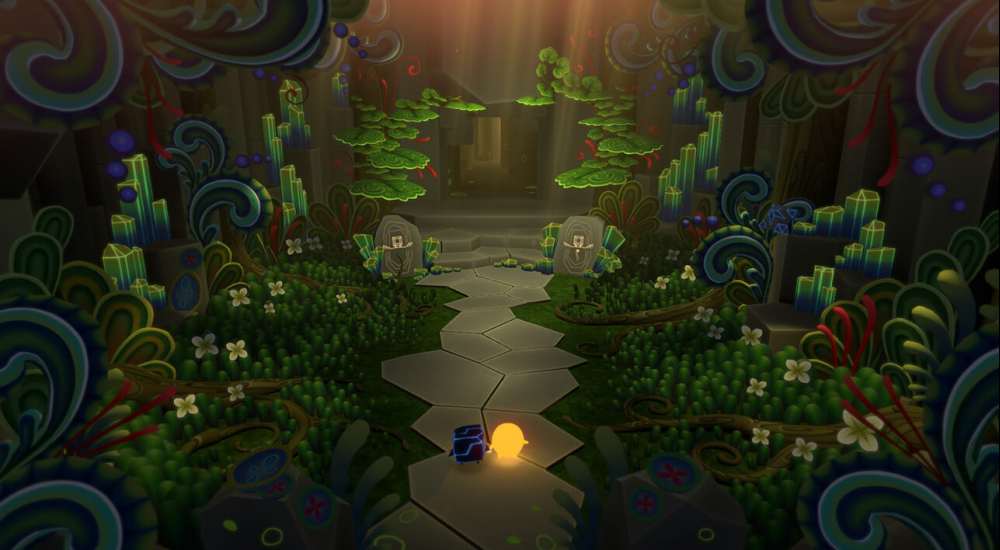 Yesterday, Nintendo held one of their "Nindies Showcases" to highlight some of the titles that will be headed to the Switch over the next few months. There are a few stand-out single-player games (like Mark of the Ninja Remastered, The Messenger, and Banner Saga 3), but, of course, we were more focused on the co-op games. Help guide a fallen star home in Pode, dodge shapes to the rhythm of phat beats in Just Shapes and Beats, or decide the fate of your kingdom in Reigns: Kings and Queens.

We've embedded the full video below if you want to check out everything that's in the works, but here are the few co-op highlights (along with their time stamps).

All of these titles will be available on the Switch later this Spring, or in the Summer.