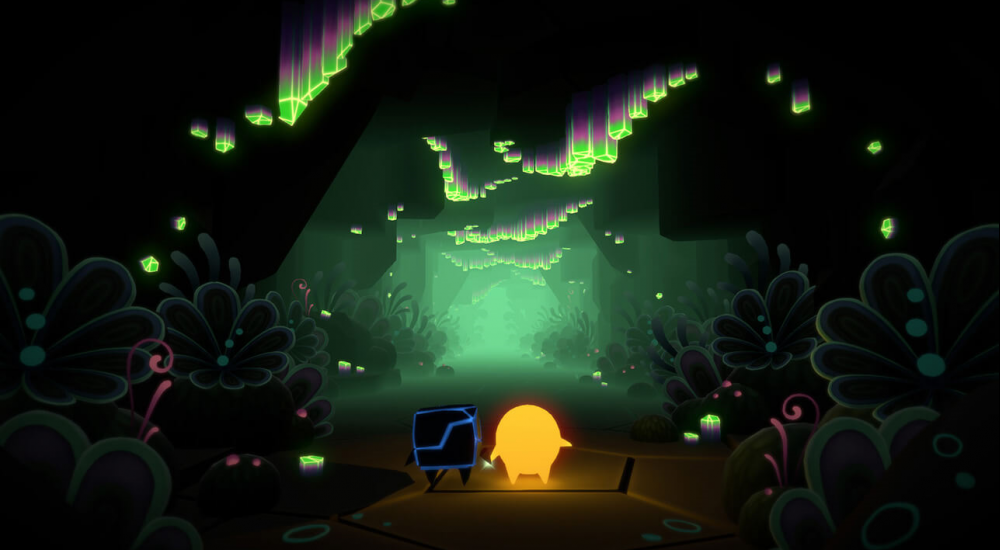 At its core, co-op gaming is about working together to solve whatever problems a game throws your way, and no genres display this trait more explicitly than puzzlers.  The best co-op puzzlers, though, give each player a sense of distinct participation.  Everyone feels like they've contributed something meaningful to the cause, and no player dominates the path to a solution.

That's exactly what we're hoping will be the case for Pode, the two player local co-op puzzler out today on Nintendo Switch.  For starters, it has cute, Norwegian-inspired art style and a soundtrack by Austin Wintory (of Journey, Banner Saga, and Monaco fame).  Plus, it's coming out on a system with a relative dearth of solid co-op titles.  Does it have the missing puzzle piece of enjoyable gameplay?  Let's see if the teaser trailer will shed some light on that:

Pode appears to be the first major release out of the Norway's own Henchman & Goon.  If you're looking to pick it up, the game will run you $24.99 on the Nintendo Switch eShop.  Despite its current lack of options, the Switch is a solid way to enjoy co-op games, especially when used as a gateway for folks who traditionally don't have much experience in gaming.  In that vein, Pode appears to be a perfect fit.  Here's hoping it reaches Henchman & Goon's goal of "leaving a lasting positive impression".