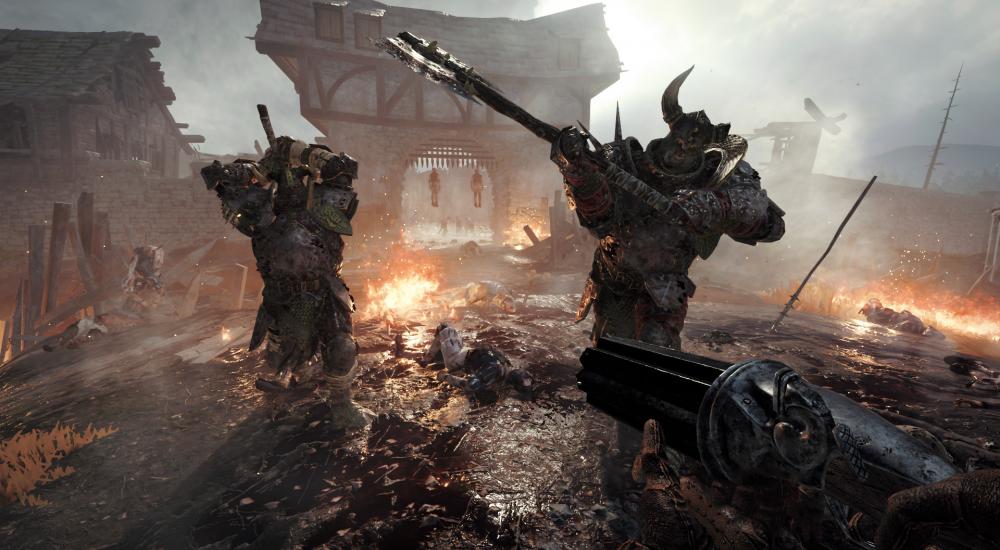 At the end of last week, Fatshark released an update for their rat exterminator simulator, Warhammer: Vermintide 2, that addressed one of the bigger concerns: the sudden difficulty spikes. There are a number of tweaks and changes within Patch 1.0.5, but the big ones are to each of the main characters and the increased Hero Power cap for Veteran difficulty.

The full patch notes can be found in the link below, but here are a few highlights:

As I stated above, this is just a general summary of the changes made in the patch, and while the nitty-gritty details may seem like small things, the impact they can make in a game like this are pretty big. I really enjoy playing Vermintide 2, but the occasional difficulty spikes can sour the overall experience and turn me off for a bit. I'm looking forward to diving back in and seeing how things play out now post-patch.