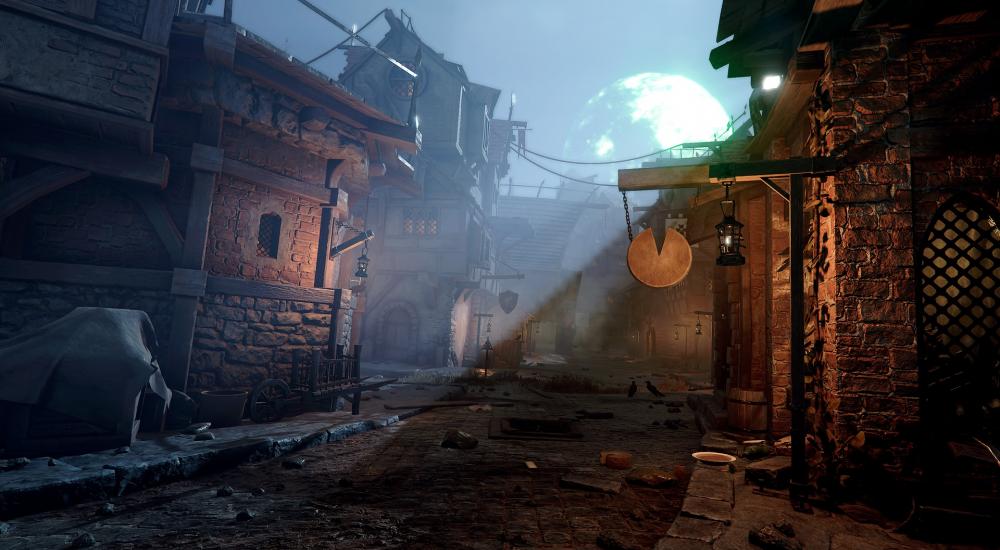 Fatshark Games' time as developer of Warhammer: Vermintide 2 (as well as its predecessor) has mostly been forward-thinking.  Since releasing the game in March of this year, the Stockholm-based studio has sought ways to enhance their first person bashing simulator through the addition of new stages or unique items.  This time, though, their inspiration has come from the distant year of 2015.

Sometime next month, the "Back to Ubersreik" DLC will bring back three of the original Vermintide's most beloved stages, starting with the Horn of Magnus.  To ensure things aren't too easy on our favorite heroes, though, each stage has been reworked to include the armies of Chaos as well as the inescapable Skaven.  Fatshark has also graphically overhauled the three stages to match their new vision of the Old World.

The DLC's exact release date and other two stages have yet to be revealed, but expect news on both fronts to trickle in through the rest of November.

Warhammer: Vermintide 2 offers online co-op for up to four players and is currently available on PC and Xbox One, with a PlayStation 4 version on the way.